US inflation hit 8.3% last month but slows from 40-year high

Inflation in America has been running at high for the last 7 months. In March, US inflation had reached a 40-year high. According to the government data released on Wednesday, inflation has come down slightly in April. But it is only slightly below the highest level of 40 years. Consumer prices have seen a jump of 8.3% on an annual basis in the last month i.e. April. That's slightly less than the 8.5% year-on-year growth in March. This figure was at the highest level since 1981.

Inflation shock: LPG becomes costlier by Rs 50, know what is the new rate 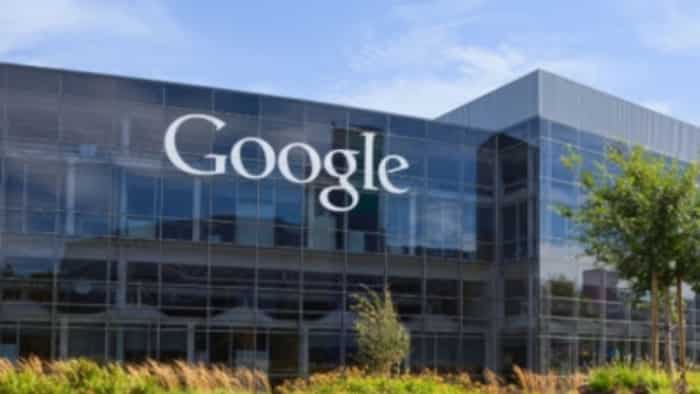 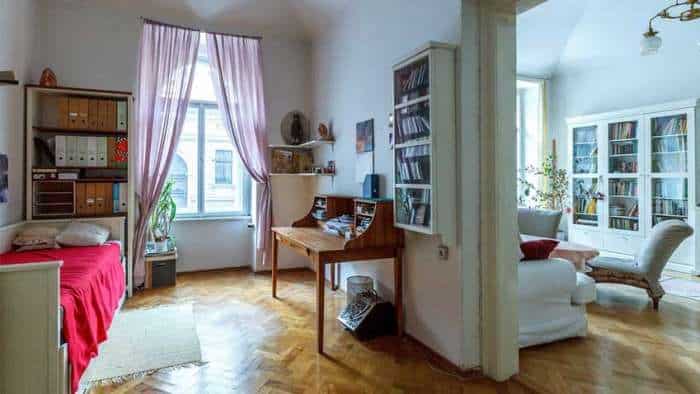