Commodities Live: Know how to trade in commodity market, May 31, 2021

US President- elect Joe Biden is set to be sworn in as the 46th President of the United States on 20 January. While Kamala Harris would be sworn in as the Vice-President of the country. Long before he was declared President-elect in August, Joe Biden had promised that if he wins, he will rely on the Indian American diaspora for better governance. Biden has now nominated at least 20 Indian-Americans including 13 women, to key positions in his administration. So, who are these individuals and what has been their history? Watch to know more.

What are Indigo Airlines' plans for international flights?

MSP of 6 Rabi crops increased, announced ahead of time

Aapki Khabar Aapka Fayda: Employees can get good increment and promotion till 2022

Aapki Khabar Aapka Fayda: How we can save country from air pollution ?

Money Guru: What major changes did PFRDA make in the National Pension Scheme?

Commodities Live: Know how to trade in commodity market, May 31, 2021

Aapki Khabar Aapka Fayeda: Cases of fungal infections are increasing in the country

Exclusive: Know the secret of success in business from Harsh Mariwala, founder of Marico

Meeting of investors issues related to BPCL's bid, on August 21

Money Guru: How to invest in NCD?

Money Guru: What is the right way to invest in Sectoral ETF?

Money Guru: Quitting job for your startup; Is it really worth it? 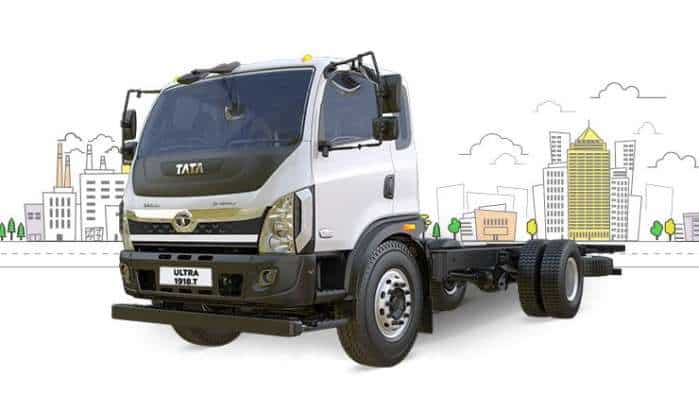 Choosing the right co-founder is a must for success, say Entrepreneurs

Sell in May on highs, do not buy - keep money ready, says Market Guru Anil Singhvi