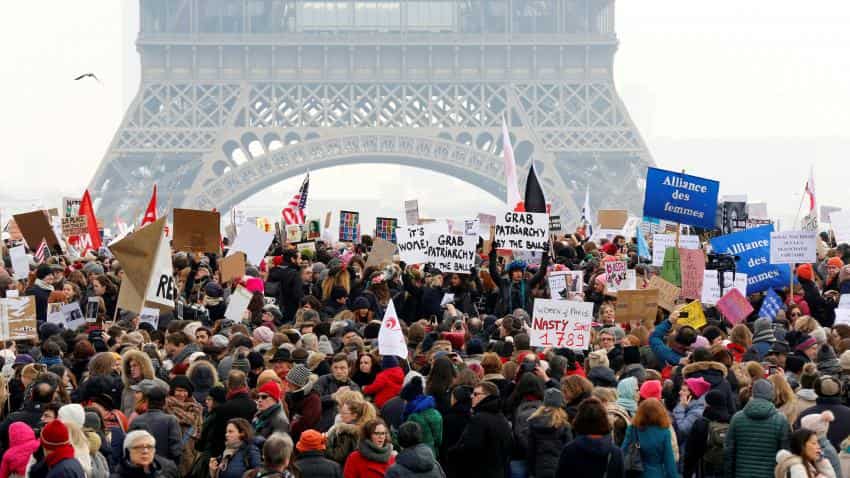 Hundreds of thousands of women gathered all across USA on Saturday, one day after Donald Trump was initiated into the White House as 45th president of the country. 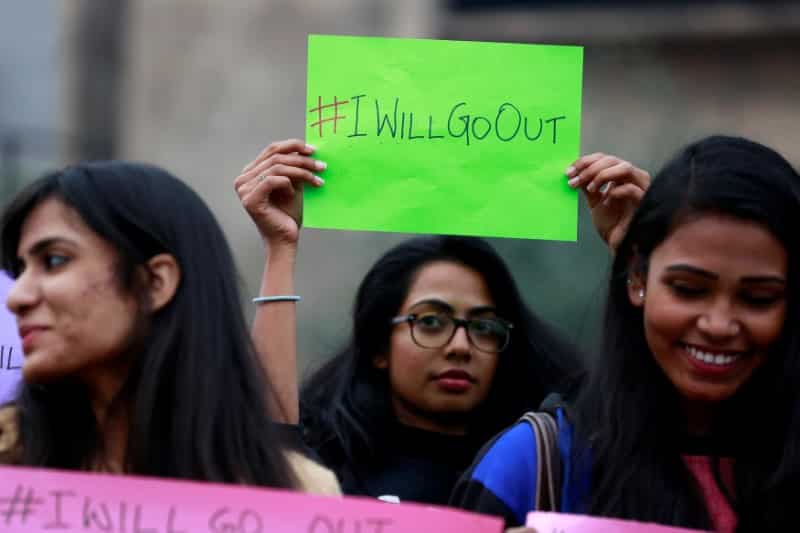 There were protesters rallying in Chicago, Washington, Manhattan, Los Angeles, Atlanta, New York, Denver and others around the world too. 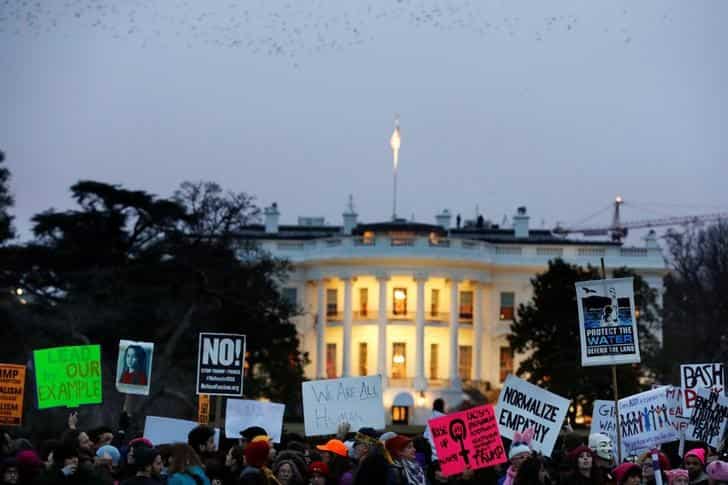 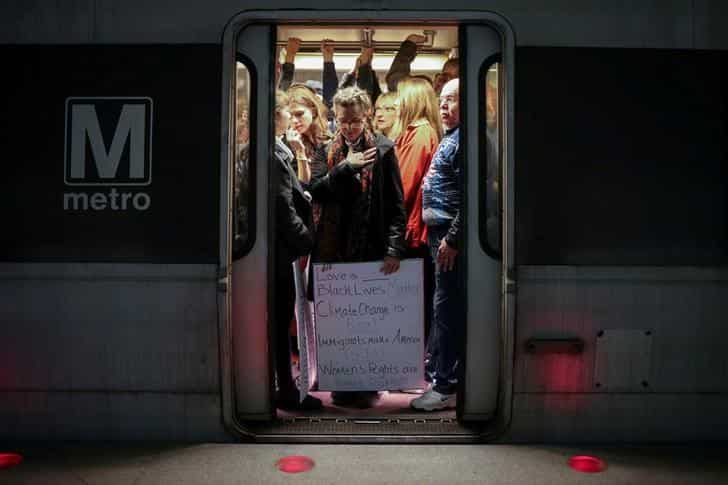 Famous celebrities like Madonna performed her 1989 hit song – ‘Express yourself’ at a place near the Capitol, where demonstrators had been gathering since the early hours. 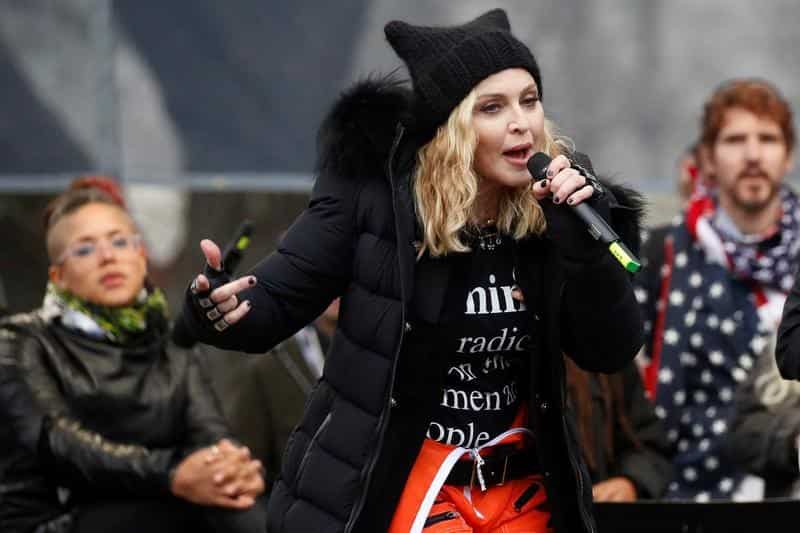 Other artistes who turned down the invite to perform at Trump’s ceremony also participated in the protest march like singer and actress Janelle Monae, actress Ashley Judd, Scarlett Johansson and feminist - Gloria Steinem.

#WOMANPOWER
At the NYC #WomensMarch with dear @WhoopiGoldberg pic.twitter.com/DXVOrAEMYs

Even former presidential nominee, Hillary Clinton joined in the protest on twitter.

'Hope Not Fear'
Indeed.
And what a beautiful piece by Louisa Cannell. #womensmarch pic.twitter.com/7h3Bzx79nB

Women and men shut down streets in the US, chanting slogans and marched on in opposition to the values they think Trump represents.

Here are a few of the placards in protest across the globe.

Today was a day to remember #WomensMarch pic.twitter.com/14dJ2chDLQ

So many beautiful Muslim sisters at the #WomensMarch on Washington pic.twitter.com/Y2LlGfDjwx

This was so much bigger than one person or one issue and I'm so proud I could be a part of it. #WMWArt #WomensMarch pic.twitter.com/ku7HBIzs50

#whyIMarch because immigrants are here to stay and they are what make this country great. #WomansMarch pic.twitter.com/cdAZgM4kBB

Discovery Plus releases documentary 'Storming the Capitol: The Inside Story'

YouTube extends suspension of Donald Trump's channel for another week