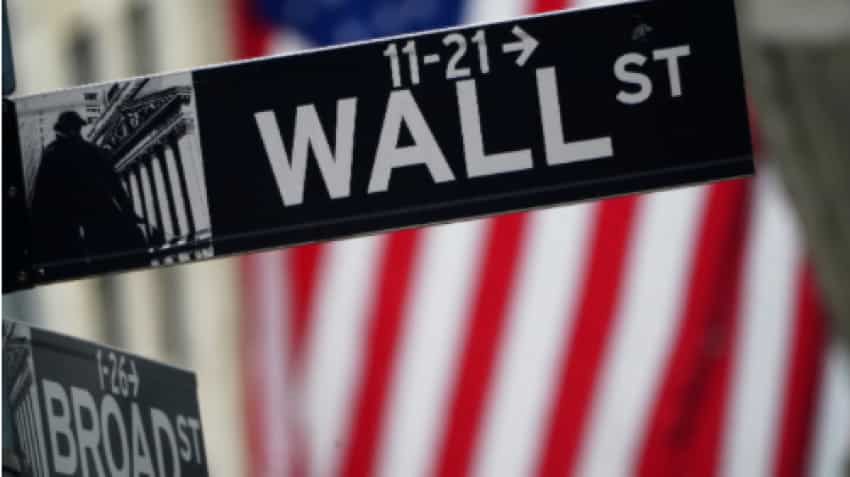 The prospect of a Russian attack on Ukraine and more anticipated Fed tightening drove down global equities and riskier assets Monday, while bolstering the safe-haven dollar. Wall Street stocks opened down sharply, after last week posting their worst week since 2020.

NATO said on Monday it was putting forces on standby and reinforcing eastern Europe with more ships and fighter jets in response to Russia`s military build-up at Ukraine`s borders.

The move added to a flurry of signals that the West is bracing for an aggressive Russian move against Ukraine, though Moscow denied any plan to invade.

The U.S. State Department said on Sunday it was ordering diplomats` family members to leave Ukraine, while U.S. President Joe Biden weighed options for boosting the United States` military assets in the region to counter a buildup of Russian troops.

The Euro STOXX 600 fell 2.1% to its lowest since Dec. 20 and was on course for its worst day since late November. The MSCI world equity index, which tracks shares in 45 nations, was down 2.34%.

Analysts noted a reluctance among investors to pile back into equities that has rarely been seen in the post-2008 era of ultra-low interest rates and central bank-boosted liquidity.

"Ukraine at the moment is really front of mind," said Michael Hewson, chief market analyst at CMC Markets. "Over the last 12 years, buy-the-dip is the mentality for investors generally. This the first time in the last 12 years, I`ve felt, that`s not the default position to be in."

As investors pulled money from stocks, oil prices also slid, after climbing for five weeks to a seven-year peak on expectations demand will stay strong and supplies limited. [O/R]

Other riskier assets suffered. Bitcoin tumbled almost 9% on Monday to its lowest in six months. The cryptocurrency has lost more than half of its value since hitting an all-time high of $69,000 in November.

Nerves over the Federal Reserve`s meeting on Wednesday added to the mix. The U.S. central bank is expected to confirm it will soon start draining the massive pool of liquidity that has supercharged growth stocks in recent years.

Anxious markets are now even pricing in a small chance the Fed may hike interest rates this week, though the overwhelming expectation is for a first move to 0.25% in March and three more to 1.0% by year-end.

While Treasuries did bounce late last week, 10-year yields are still up 22 basis points on the month so far at 1.77% and not far from levels last seen in early 2020.