US firm, 8 others join race to acquire SsangYong Motor 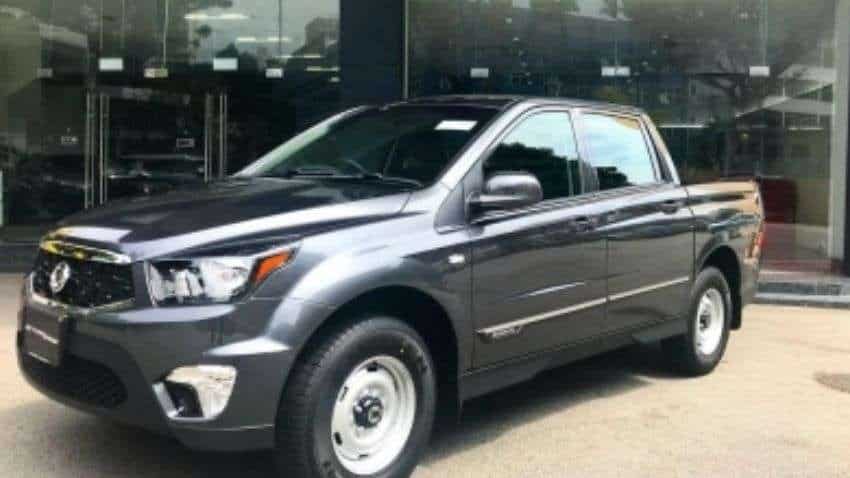 US-based Cardinal One Motors, SM Group and Edison Motors Co confirmed they joined the race to acquire the financially troubled carmaker to expand their business portfolios.
Written By: IANS

A US vehicle importer and eight other companies have submitted letters of intent to acquire debt-ridden SsangYong Motor, the company said on Friday.

US-based Cardinal One Motors, SM Group and Edison Motors Co confirmed they joined the race to acquire the financially troubled carmaker to expand their business portfolios.

SsangYong did not provide names of the nine companies citing the confidentiality agreement with the potential investors, reports Yonhap news agency.

US businessman Duke Hale, chief of Cardinal One Motors, founded HAAH Automotive Holdings Inc seven years ago to import vehicles from China for US sales and tried to acquire SsangYong through the business entity.

But HAAH recently filed for bankruptcy due to rising U.S.-China tensions and the former HAAH chairman said he set up Cardinal One Motors to push ahead with the plan to acquire SsangYong.

SsangYong's Indian parent, Mahindra & Mahindra Ltd., had been in talks with HAAH to sell its majority stake in the Korean unit since last year as part of its global reorganisation plan amid the COVID-19 pandemic.

HAAH was expected to submit its LOI to the Seoul Bankruptcy Court by March, but it did not send the documents, raising doubts about its intention to invest in SsangYong.

In April, SsangYong was placed under court receivership for the second time after undergoing the same process a decade earlier.

China-based SAIC Motor Corp. acquired a 51 percent stake in SsangYong in 2004 but relinquished its control of the carmaker in 2009 in the wake of the 2008-09 global financial crisis

Volkswagen Taigun launch date: Sep 23! All you need to know about this upcoming mid-size SUV