Of the more than 12 million doses of vaccines from Moderna and Pfizer and BioNTech that have been shipped, only 2.8 million have been administered, according to federal figures. 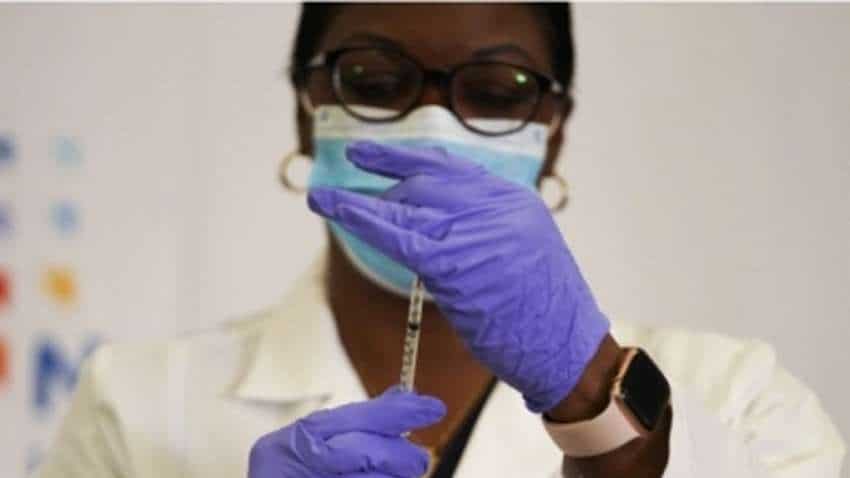 So far, vaccines have mostly gone to healthcare workers and residents of long-term care facilities, in line with guidelines from the Centers for Disease Control and Prevention. IANS pic.

Three weeks into the most ambitious vaccination campaign in modern US history, far fewer people than expected are being immunised against Covid-19 as the process has moved slower than officials projected and is beset by confusion and disorganisation in many states, a media report said.

"As a result, the federal government came nowhere close to vaccinating 20 million people by the end of 2020, as it had promised," Xinhua news agency quoted The Wall Street Journal report as saying on Saturday.

Of the more than 12 million doses of vaccines from Moderna and Pfizer and BioNTech that have been shipped, only 2.8 million have been administered, according to federal figures.

"The shortfall is due in part to a lag in reporting data using new tools, government officials and health experts said. But as the federal government has left it to states to determine what to do with the vaccines it ships to them, and with some states pushing decision-making to local health departments and hospitals, the process has gone far from smoothly," The Wall Street Journal report said.

People in Florida are lining up for hours to get shots on a first-come, first-served basis.

Some West Virginians received a Covid-19 treatment instead of vaccines.

A medical practice in Texas had only two workers sign up to take the shots.

While some states received fewer doses than they expected and some hospitals got their first ones this week, other health-care providers have more doses than they know what to do with and are scrambling to find enough syringes to use them, according to The Wall Street Journal report.

On January 1, Senator Mitt Romney from Utah criticised the vaccine rollout, saying in a statement that the lack of a comprehensive federal plan to be shared with states "is as incomprehensible as it is inexcusable".

So far, vaccines have mostly gone to healthcare workers and residents of long-term care facilities, in line with guidelines from the Centers for Disease Control and Prevention.

Essential workers like bus drivers or grocery clerks, plus older adults, are expected to be vaccinated next in 2021 as supplies increase and as more vaccination sites come online.

Confirmed Covid-19 cases in the US has reached a total of 20,396,243 as the discovery of a highly contagious new virus strain in the country increases pressure to speed up the vaccination process.

The death toll currently stands at 349,933, according to the Johns Hopkins University.

The country, which makes up about 4 per cent of the world's population, now accounts for nearly one-quarter of over 83.8 million cases and 19 per cent of 1.8 million deaths reported worldwide, showed the university's data.