Federal revenue for the nine-month period ending in June rose to 3.05 trillion dollars, while total outlays rose to 5.29 trillion dollars, driven by payments for jobless benefits and COVID-19 relief programs, according to the department 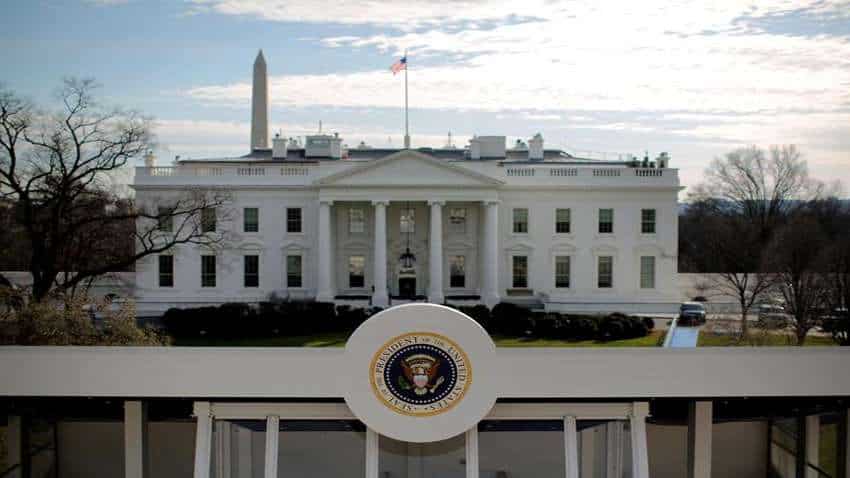 The U.S. budget deficit soared to USD 2.24 trillion during the first nine months of fiscal year 2021, which ends on September 30, the U.S. Treasury Department said.

Federal revenue for the nine-month period ending in June rose to 3.05 trillion dollars, while total outlays rose to 5.29 trillion dollars, driven by payments for jobless benefits and COVID-19 relief programs, according to the department.

The White House has unveiled a 6-trillion-dollar budget proposal for fiscal year 2022, drawing backlash from Republican lawmakers and budget watchers.

"As for the larger reconciliation package, the spending of an additional $3 trillion, $4 trillion, or even $6 trillion - without having seen enough credible revenue increases or spending cuts to pay for it - is deeply concerning," Maya MacGuineas, president of the Committee for a Responsible Federal Budget, said in a recent statement.

"With debt on track to reach a new record and the economy showing signs of recovery, any large-scale investments must not add to the debt and reconciliation instructions should add to zero," MacGuineas said, adding policymakers should put the country on a sound fiscal path before debating how to pass trillion dollars in new policies.

"The budget process is spiraling out of control. We all know we need a better budget process, but a good start would be to follow the rules we currently have. This is not the summer to break the budget," MacGuineas said.

Choosing the right co-founder is a must for success, say Entrepreneurs