Swiss banking giant UBS Group AG is set to appeal against an unprecedented 18-month ban on leading IPOs in Hong Kong, imposed, sources say, for its role in the listing of a firm which subsequently collapsed. 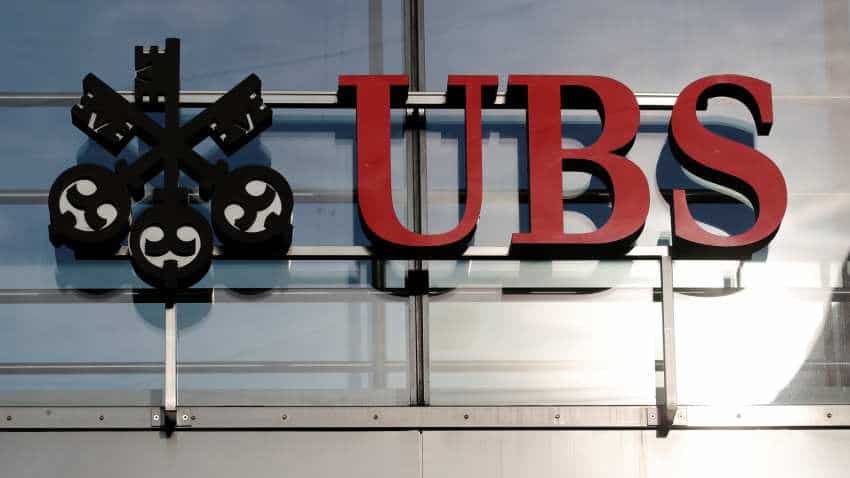 Swiss banking giant UBS Group AG is set to appeal against an unprecedented 18-month ban on leading IPOs in Hong Kong, imposed, sources say, for its role in the listing of a firm which subsequently collapsed.

The case, which also involves Standard Chartered PLC, is a test of the Securities and Futures Commission`s (SFC) increased scrutiny of IPO practices in a city where helping firms list is particularly big business for banks.

WHAT IS THE CASE ABOUT?
UBS, StanChart and UBS banker Cen Tian are scheduled to appeal on Monday against disciplinary action taken by the SFC over alleged misconduct during a 2009 initial public offering (IPO) that the two banks sponsored, or led. Details of misconduct or grounds for appeal have not been disclosed.

While UBS has not named the IPO in question and the SFC has not publicly confirmed it, people with direct knowledge of the matter have said it was that of China Forestry.

StanChart, which closed its equity business in 2015, named the deal as China Forestry in regulatory filings since 2016.

The timber merchant raised $216 million in its IPO. Just 14 months after listing, trading of its shares was suspended when its auditor, KPMG, discovered irregularities. The company was subsequently liquidated.

UBS disclosed last year that the SFC proposed to fine it HK$119 million ($15.16 million) and suspend its sponsor license for 18 months for its work on an unnamed IPO - an unprecedented punishment against a top bank in the city.

The appeals will be heard by a three-person panel headed by a judge under the auspices of Hong Kong`s Securities and Futures Appeals Tribunal.

WHAT IS A `SPONSOR` AND WHY IS THE SFC INCREASING SCRUTINY
Hong Kong IPOs need at least one sponsoring bank, which typically takes the lead in running the IPO and so collects a larger proportion of fees than banks listed only as bookrunners.

Sponsors must conduct due diligence to assess the company being listed, and are responsible for assuring potential investors that its IPO prospectus is accurate.

Following a string of scandals among newly traded companies earlier this decade, the SFC tightened oversight.

"The SFC felt that there were too many incidents of market misconduct, leading to an ever-expanding enforcement workload, and it was necessary to find ways to regulate listing more effectively," said Peter Cheng, a partner at law firm Deacons.

The case under appeal is among a series of actions taken by an increasingly proactive regulator, which in October said it had issued nine IPO sponsors with "decision notices" informing them of intended enforcement measures.

Last week, the SFC banned a former banker of China Merchants Securities Co Ltd (CMS) for his role in an unidentified 2009 IPO, and said the case was related to ongoing disciplinary action against CMS and the deal`s co-sponsor.

In 2009, CMS joined UBS in sponsoring the $231 million float of China Metal Recycling, a now-liquidated scrap processor which in 2013 became the first firm to be wound up by the SFC itself.

Across the Asia-Pacific region, banks collected $5 billion in IPO fees in 2018, according to data from Dealogic.

Equity deals - IPOs as well as subsequent share sales - accounted for an average 44 percent of all investment banking fees region wide over the past decade, compared with a global average of 26 percent, according to Dealogic.

UBS has done particularly well out of advising on IPOs. It was a top 10 investment bank for IPOs in Hong Kong from 2009 through 2015, ranking first in 2009 and 2012 in terms of the total value of the IPOs it advised on, Dealogic data showed.

However, the threat of suspension - imposed only after appeals have been exhausted - has already cost UBS, since any IPO candidate whose sole sponsor pulls out must begin the entire listing process again.