Social media platforms in a limbo as Taliban takes over Afghanistan 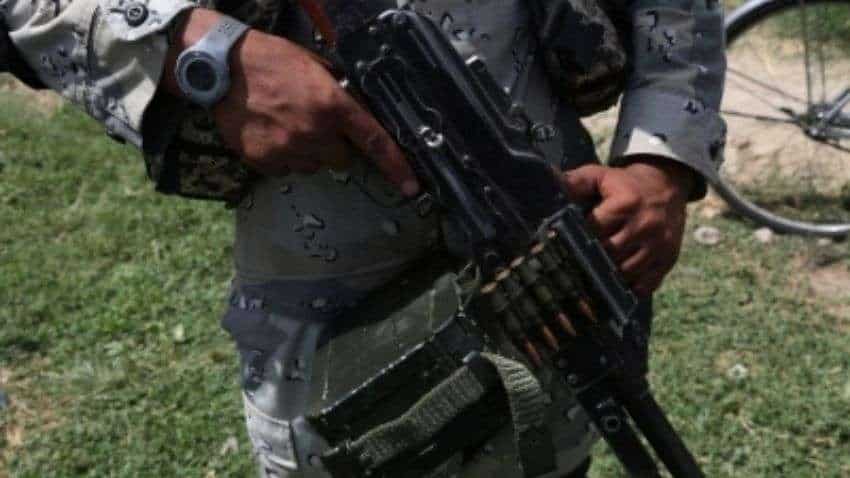 Amid the chaotic situation in Afghanistan after the Taliban takeover, social media platforms like Facebook, Twitter and YouTube are facing intense scrutiny for their treatment of Taliban accounts, as they would soon be asked to grant access to the official accounts to the Taliban.

The Taliban is officially banned from all Facebook apps, including WhatsApp. Facebook has designated the Taliban as a dangerous organisation.

Twitter does not have a blanket policy on Taliban activity. The micro-blogging platform told The Verge that it takes action against accounts violating existing rules against violent content or platform manipulation.

"The situation in Afghanistan is rapidly evolving. We're also witnessing people in the country using Twitter to seek help and assistance," a company spokesperson said on Tuesday.

While none of the social media platforms have publicly changed their policies on the Taliban, "moderation practices have come under close scrutiny, and many are shifting resources to ensure the policies are appropriately enforced".

A report in The Washington Post raised a question whether the Taliban will be allowed to wrest control of the official Facebook and Twitter accounts for the government of Afghanistan.

YouTube said it terminates all Taliban-linked accounts based on its interpretation of US sanctions law.

"YouTube complies with all applicable sanctions and trade compliance laws, including relevant US sanctions. As such, if we find an account believed to be owned and operated by the Afghan Taliban, we terminate it," a company spokesperson said.

Facebook said it is waiting for global recognition of the Taliban as the de facto government of Afghanistan before taking any further action.

Several countries led by the UK have asked the world community not to bilaterally recognise the Taliban in Afghanistan, but China has done everything short of saying that it is a friendly force.

China has said the Taliban will establish an "open and inclusive" Islamic government in the war-torn country and will ensure a peaceful transition of power.

"Facebook does not make decisions about the recognised government in any particular country but instead respects the authority of the international community in making these determinations," a Facebook spokesperson told The Verge.

In a televised speech on Monday, Biden stood by his decision to withdraw US troops from Afghanistan while acknowledging Kabul's collapse to the Taliban came much sooner than Washington had anticipated.

Just over a week, the Taliban, which the US overthrew in 2001, went from winning control of its first provincial capital to taking over Kabul, capital of the war-torn Asian country.

Momentum Pick: Should you buy IEX after 300% rally in 2021? Know fundamental and technical view before making a buy or sell decision

Sector Spotlight: IT stocks in focus - 4 stocks that are likely to reward investors in near term