Origami drone can protect itself from collision damage 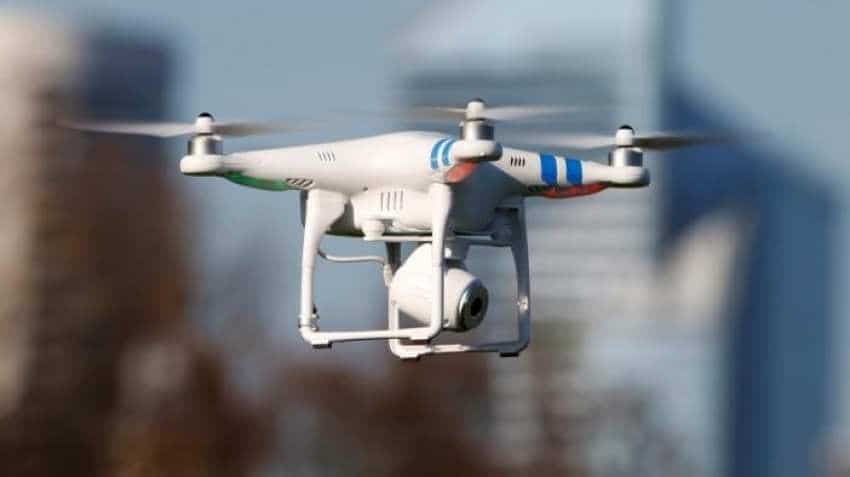 Scientists have developed a resilient drone - inspired by the traditional Japanese paper folding art of origami - that can change its shape to minimise damage when it runs into something.

In recent years, robotics experts have taken a page from origami and come up with light, flexible, and highly innovative robots and drones.

Two types of origami-inspired structures have emerged: rigid structures that have a certain weight-bearing capacity, but which break if that capacity is exceeded, and flexible, resilient structures that cannot carry much of a load.

Researchers from Ecole Polytechnique Federale de Lausanne (EPFL) in Switzerland, applying what they observed about insect wings, have developed a hybrid origami drone that can be stiff or flexible depending on the circumstances.

When airborne, the structure is stiff enough to carry its own weight and withstand the thrust of the propellers. But if the drone runs into something, it becomes flexible in order to absorb the shock and therefore minimize any damage.

The drone's resilience comes from a unique combination of stiff and elastic layers. An elastomer membrane is stretched and then sandwiched between rigid plates.

"When we make a drone, we can give it specific mechanical properties," Stefano Mintchev, lead author of the study published in the journal Science Robotics.

"This includes, for example, defining the moment at which the structure switches from stiff to flexible," said Mintchev.

"Because the drone builds up elastic potential energy when it is folded up, it can unfold automatically when so instructed," he said.

Structures that are stiff and flexible at the same time have a range of other potential applications, as well. As they were developing their drone, the researchers used the same technology to create a soft-touch gripper.

The gripper softens once it reaches a certain level of pressure so as not to break the object that it is picking up. This also means it cannot pick up a load that exceeds its capacity.

New Drone Policy 2021 ANNOUNCED in India: What are the KEY TAKEAWAYS of the New Drone Rules 2021? - Check here