Optus Cyber Attack, Data Breach  is touted to be the worst data breach in Australia’s history 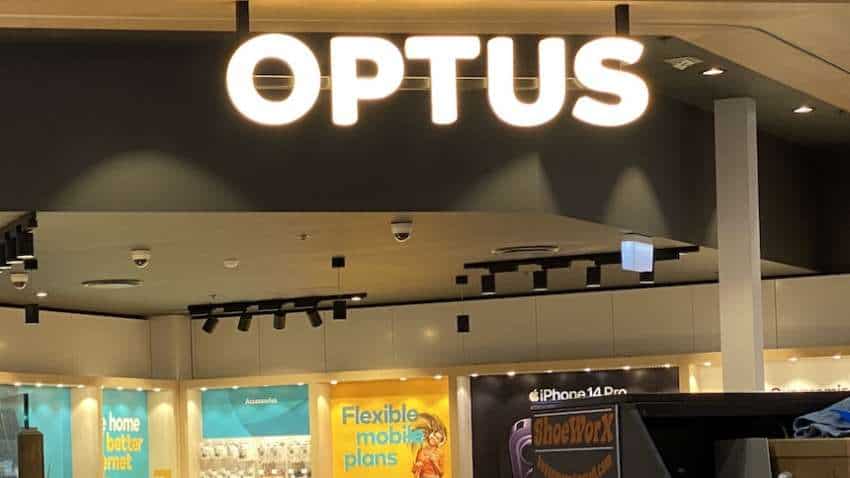 Optus Cyber Attack, Data Breach: The personal data of about 10 million customers of Australian telecommunications giant Optus was leaked in a recent cyber attack. Touted to be the worst data breach in Australia’s history, the incident came to light when the company went public with the breach about 24 hours after it noticed suspicious activity on its network.

The Australian Competition and Consumer Commission of Australia which promotes competition and fair trade in markets to benefit consumers, businesses and the community, has since alerted the people about the data breach and what are the next steps if their data is breached.

Optus’ reaction to the cyber attack
According to Optus, the company immediately shut down the attack and informed the Australian Federal Police, the Office of the Australian Information Commissioner and key regulators.

"We are devastated to discover that we have been subject to a cyberattack that has resulted in the disclosure of our customers’ personal information to someone who shouldn’t see it," Kelly Bayer Rosmarin, Optus CEO, said.

Information that may have been exposed includes customers’ names, dates of birth, phone numbers, email addresses and for a subset of customers, addresses, ID document numbers such as driver's licence or passport numbers. Payment details and account passwords have not been compromised, according to the company's claim.

How is Optus dealing with the data breach?
Optus has appointed international professional services firm Deloitte to conduct an independent external review of the recent cyberattack, and its security systems, controls and processes.

The review according to their official website was recommended by Optus Chief Executive Officer, Kelly Bayer Rosmarin, and was supported unanimously by the Singtel Board, which has been closely monitoring the situation with management since the incident came to light.