The dollar slipped on Friday from its highest in seven weeks against a basket of currencies, although still holding close to a level that anchors Brent crude near $55 a barrel and West Texas Intermediate (WTI) just under $53. 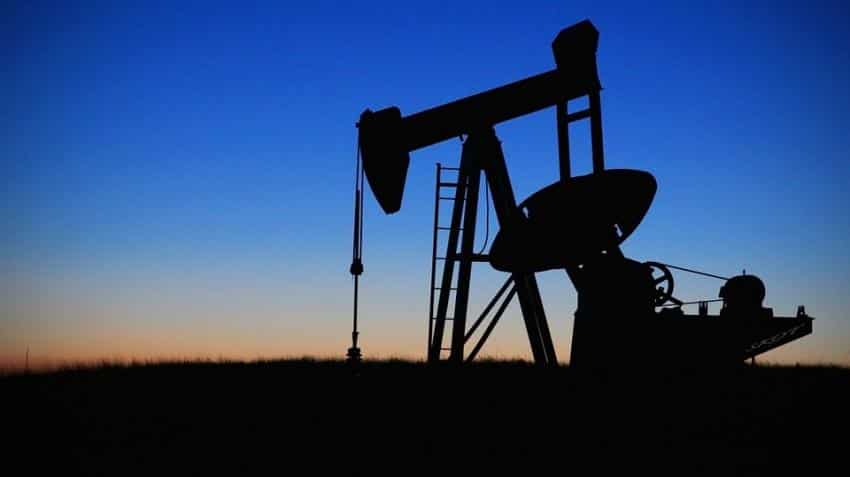 Oil markets rose on Friday as the dollar edged away from a multi-week high, but prices are being held in check by unchanged Russian output for February, a sign of its weak compliance on a global deal to cut supplies.

The dollar slipped on Friday from its highest in seven weeks against a basket of currencies, although still holding close to a level that anchors Brent crude near $55 a barrel and West Texas Intermediate (WTI) just under $53.

WTI futures gained 14 cents, or 0.3 percent, to $52.75 a barrel after dropping on Thursday to its lowest since Feb. 9. The U.S. benchmark finished in negative territory the past three sessions.

The dollar had climbed on Thursday after hawkish comments by a U.S. Federal Reserve official encouraged investors to expect a near-term interest rate hike.

Russia`s February oil output was unchanged from January at 11.11 million barrels per day (bpd), energy ministry data showed, with its cuts from October 2016 levels remaining at 100,000 bpd or a third of what was pledged by Moscow under its agreement with the Organization of the Petroleum Exporting Countries (OPEC).

"Crude oil fell to a three-week low as the stronger U.S. dollar combined with concerns about rising U.S. crude oil inventories to reduce investor appetite," ANZ said in a note.

But even as U.S. oil production rose and Russian output held steady, OPEC boosted already strong compliance with the group`s six-month deal to 94 percent, cutting output for a second month in February, a Reuters survey found.

Russian Energy Minister Alexander Novak said it was too early to say if the deal to reduce oil production would be extended beyond the end of June. OPEC, Russia and others are due to agree on output policy in the next three months.

Short-term technical support could push Brent towards $60 a barrel, which will "establish an adequate price level for OPEC to reduce, but not abolish, its market intervention at the May 25th meeting," BMI Research said in a note on Friday.

Oil prices at seven-month low but no change in petrol, diesel prices in India