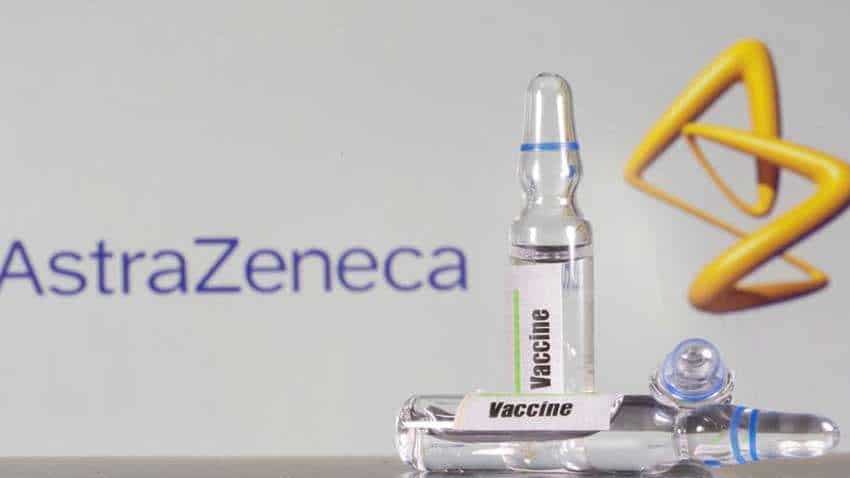 The countries on Monday described the move as a precautionary measure pending a decision by the European Medicines Agency (EMA), which had greenlighted the use of the vaccine in the European Union (EU) on January 29, reports Xinhua news agency.

"The EMA is to give its opinion tomorrow afternoon. The decision that was taken (by France), in accordance with our European policy, is to suspend as a precaution the vaccination with AstraZeneca, hoping to resume it as soon as possible if the opinion is favourable," French President Emmanuel Macron said at a press conference on Monday.

In Berlin, Health Minister Jens Spahn cited a recommendation issued by the Paul Ehrlich Institut (PEI), an agency of the Health Ministry, referring to new reports of thromboses of the cerebral veins in connection with the AstraZeneca jabs.

The Italian Pharmaceutical Agency (AIFA) said its "temporary and precautionary" ban on the vaccine followed the death of a music professor in the Piedmont region after he was given an AstraZeneca shot.

A probe on this case has been opened in the city of Biella.

In Cyprus, a Health Ministry spokesman said the suspension will last only until Thursday.

The Ministry sought to allay concern among people who have already received the vaccine, repeating an earlier statement that there is no solid evidence that the AstraZeneca vaccine was to be blamed for the development of blood clotting.

Slovenian Health Minister Janez Poklukar told reporters that the country`s expert group for vaccines had not found reasonable grounds to stop using the AstraZeneca vaccine. Nevertheless, as a matter of precaution, it is proposed that vaccination be suspended.

All those scheduled to receive the vaccine in the coming days will be rescheduled, whereas vaccination with the Moderna and Pfizer vaccines will continue as planned, he said.

In Spain, Health Minister Carolina Darias said "the thrombosis that the patients have suffered in the known cases is very specific".

At the same time, the minister highlighted the low risk from the vaccine, saying that "939,534 people in Spain have been inoculated with the vaccine" while only a single case of thrombosis has been reported.

Globally, 263 candidate vaccines are still being developed worldwide, 81 of them in clinical trials, according to the World Health Organization.

This story has been taken from agencies feed.

UPSC EPFO 2021: Admit card for the exam released at upsc.gov.in - check exam date and everything you need to know before appearing for the exam

Rakesh Jhunjhunwala offloads 2.25 mn shares of this company – check what expert has to say