Microsoft has posted robust revenue of $45.3 billion and a net income of $20.5 billion for the July-September quarter. 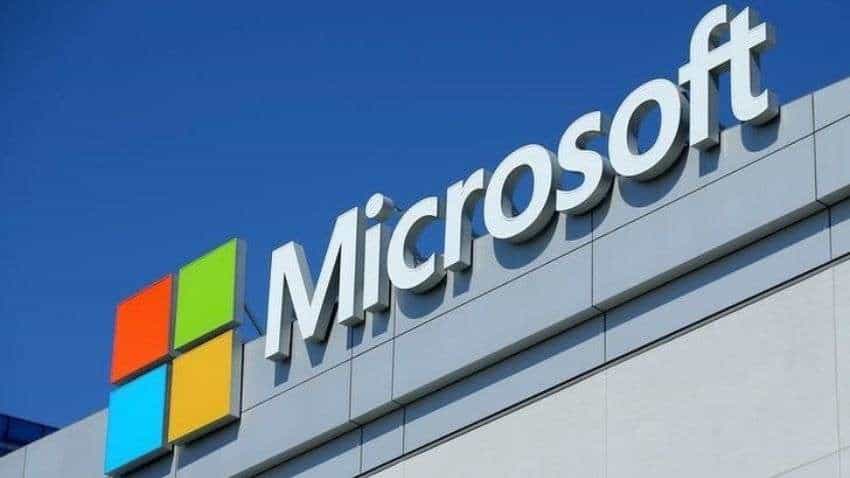 Satya Nadella-run Microsoft has posted robust revenue of $45.3 billion and a net income of $20.5 billion for the July-September quarter, riding on a strong performance on its cloud, server, and Office businesses.

While revenues were up 22 per cent, net income registered 48 per cent growth as pandemic forced millions to work and learn from home.

"Digital technology is a deflationary force in an inflationary economy. Businesses -- small and large -- can improve productivity and the affordability of their products and services by building tech intensity," said Nadella, Chairman and CEO of Microsoft.

"The Microsoft Cloud delivers the end-to-end platforms and tools organisations need to navigate this time of transition and change," he said in a statement late on Tuesday.

Revenue in Productivity and Business Processes was $15 billion and increased 22 per cent.

"LinkedIn revenue increased 42 per cent, driven by Marketing Solutions growth of 61 per cent," the company informed.

Revenue in Intelligent Cloud was $17 billion and increased 31 per cent in the September quarter.

"We delivered a strong start to the fiscal year with our Microsoft Cloud generating $20.7 billion in revenue for the quarter, up 36 per cent year over year," said Amy Hood, executive vice president and CFO of Microsoft.

Revenue in the `More Personal Computing` vertical was $13.3 billion and increased 12 per cent.