Battery maker LG Energy Solution (LGES) has received preliminary approval for what has been widely tipped to be South Korea's biggest-ever initial public offering, the Korea Exchange said on Tuesday. 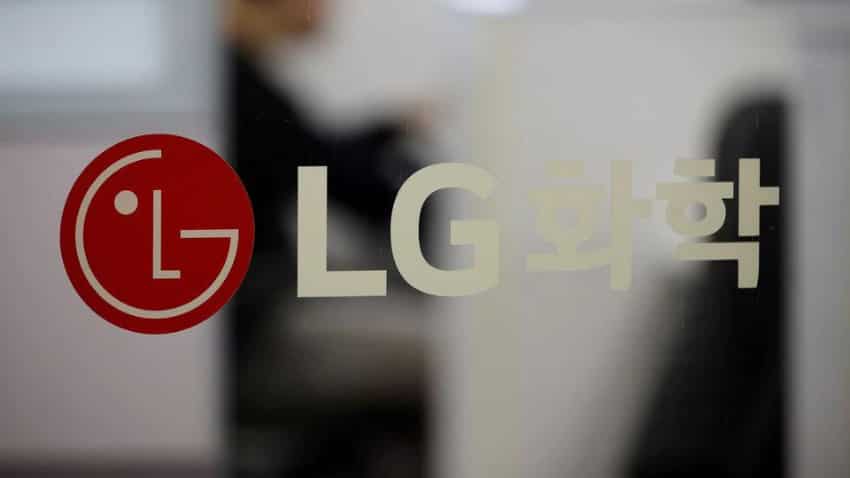 Battery maker LG Energy Solution (LGES) has received preliminary approval for what has been widely tipped to be South Korea’s biggest-ever initial public offering, the Korea Exchange said on Tuesday.

A supplier to Tesla Inc, General Motor Co and Hyundai Motor Co, among others, LGES filed for a review of its IPO plans in June.

In October, the wholly owned subsidiary of LG Chem Ltd resumed work on its IPO, which was suspended in August due to a lack of clarity regarding the recall costs involving GM’s Bolt electric vehicles.

The IPO could raise $10 billion to $12 billion, according to publication IFR.

A $10 billion-$12 billion IPO would be more than double the biggest ever listing in South Korea, the 2010 IPO of Samsung Life Insurance, which was worth 4.9 trillion won ($4.39 billion).

LG Energy Solution reported an operating loss of 373 billion won ($313 million) in the July-September quarter versus an operating profit of 169 billion won a year earlier, a regulatory filing showed.

ICSI CSEET January 2022 exam results released at icsi.edu - know how to download it