The Labour Ministry's advisory panel proposed the 3.1-per cent increase of the minimum wage in its guidelines issued on Wednesday, Xinhua news agency reported citing the local media. 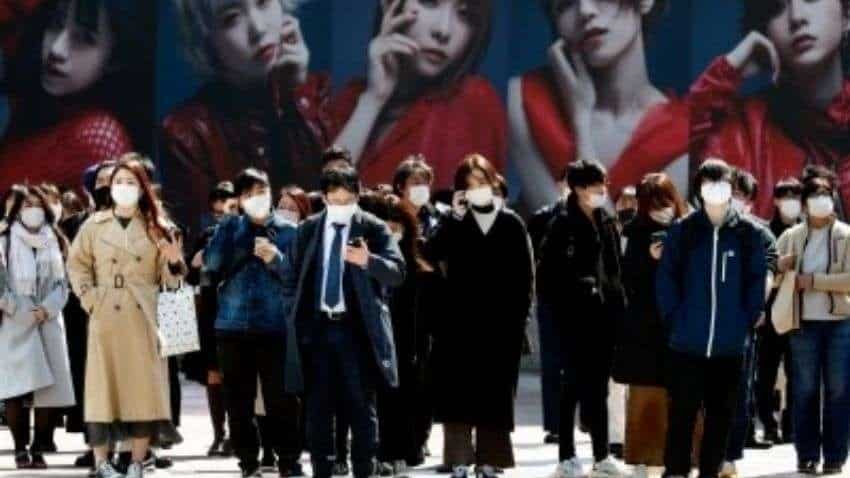 A panel of the Japanese government has proposed a plan to raise the average minimum hourly wage by a record of 28 yen to 930 yen in fiscal 2021, local media reported.

The Labour Ministry's advisory panel proposed the 3.1-per cent increase of the minimum wage in its guidelines issued on Wednesday, Xinhua news agency reported citing the local media.

If the proposal is realised, it will log the biggest increase since fiscal 2002, and will likely strike a further blow to businesses that are already struggling amid the Covid-19 pandemic, according to local media reports.

The proposed jump came as Prime Minister Yoshihide Suga pledged to achieve an average hourly rate of at least 1,000 yenm"as soon as possible" to make sure part-time workers can earn more, and narrow the wage disparity between non-regular workers and regular employees.

The hike will surpass the previous record increase of 27 yen in fiscal 2019, according to the Ministry.

However, the gap of minimum wage between urban and rural areas remains large, even though Suga seeks to stimulate regional revitalization.

Under the new plan, the minimum wage in Tokyo would be the highest at 1,041 yen among the nation's 47 prefectures, while seven others in rural areas would mark the lowest at 820 yen.

The new minimum hourly wages will come into effect around October after local panels in each prefecture finalise the revised versions by August, with consideration on their economic situations.

IRCTC share price breaches Rs 4000 mark, up 1155% from issue price – check why analysts are skeptical about this counter