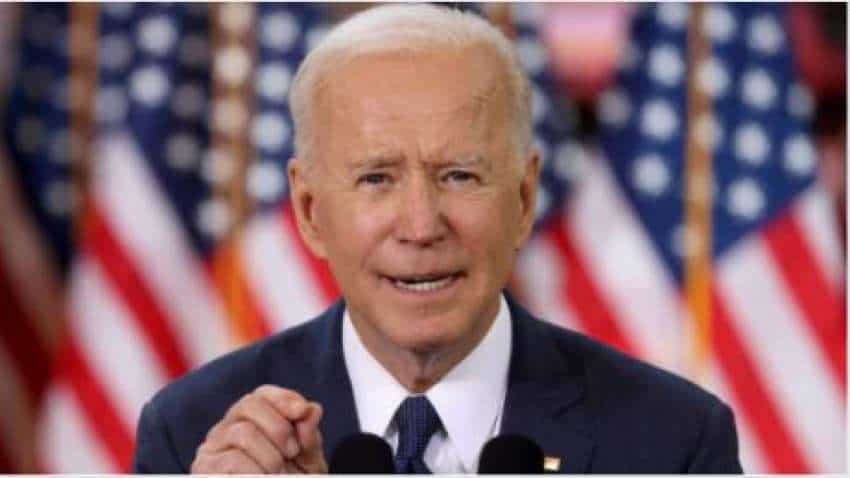 "We will not be distracted by accusations which aren`t supported by the facts," a Facebook spokesperson told The Verge. Source: Reuters
Reported By: IANS
RELATED NEWS

US President Joe Biden has hit out at Facebook again, saying that such social media platforms are allowing Covid vaccine misinformation to spread and are "killing people".

In an interaction with the media on Friday, Biden directly criticised Facebook.

"We will not be distracted by accusations which aren`t supported by the facts," a Facebook spokesperson told The Verge.

"The fact is that more than 2 billion people have viewed authoritative information about COVID-19 and vaccines on Facebook, which is more than any other place on the internet. More than 3.3 million Americans have also used our vaccine finder tool to find out where and how to get a vaccine," the company spokesperson added.

Earlier this week,, a report from US Surgeon General Vivek Murthy called on social media platforms to tame accounts that share misinformation.

"They`ve designed product features, such as `Like` buttons, that reward us for sharing emotionally charged content, not accurate content. And their algorithms tend to give us more of what we click on, pulling us deeper and deeper into a well of misinformation," he told reporters.

In May, the social network announced to push down all posts by users who repeatedly share misinformation and fake content across its platforms, as it expands its fact-checking programme to individuals from Pages, Groups, Instagram accounts and domains.

The social network said that the new rule applies on false or misleading content about Covid-19 and vaccines, climate change, elections or other topics, so that fewer people see misinformation on its family apps.