Crude oil jumps to 7-week high, then dips on hopes for Venezuela supply

Oil prices jumped over $115 a barrel on Tuesday, their highest in about seven weeks, as the European Union kept pushing for a ban on Russian oil imports that would tighten supply. 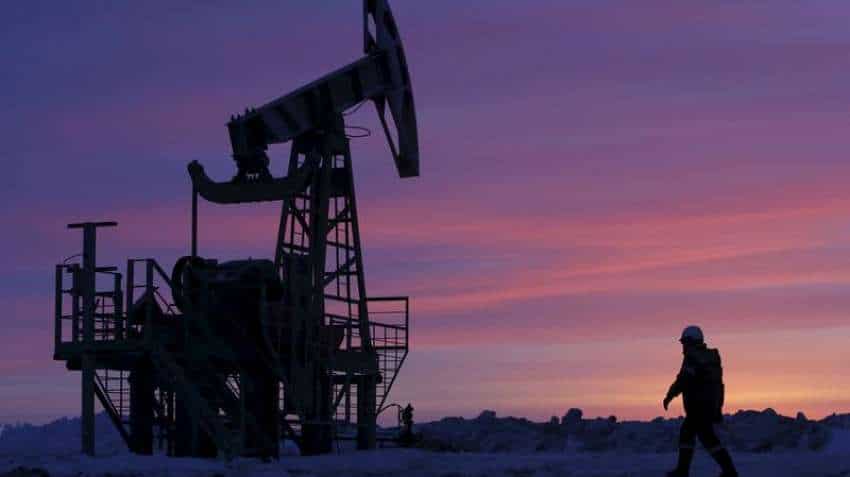 Oil prices jumped over $115 a barrel on Tuesday, their highest in about seven weeks, as the European Union kept pushing for a ban on Russian oil imports that would tighten supply.

Corp to negotiate with Venezuelan President Nicolas Maduro`s government, temporarily lifting a ban on such discussions.

"I don`t think that`s going to add a lot to the market anytime soon, but it shows desperation," said Phil Flynn, an analyst at Price Futures Group. Energy markets have been scrambling for supplies since Russia`s invasion of Ukraine in late February, as governments and companies sanction Moscow`s energy industry.

EU foreign ministers failed on Monday in their effort to pressure Hungary to lift its veto on the proposed oil embargo. But some diplomats now point to a May 30-31 summit as the moment for agreement on a phased ban on Russian oil.

Figures showed that in April, OPEC and allied nations including Russia, produced far below levels required under a deal to gradually ease record output cuts made during the worst of the pandemic in 2020.

This month, non-Russian deliveries into the Polish port of Gdansk hit the highest in at least seven years, as refiners in eastern Germany and Poland switched.

"Ultimately, this is a supply-side story," said Fawad Razaqzada, analyst at City Index. "Unless the OPEC and its allies ramp up production and fast, it is difficult to see how prices can go down meaningfully."

U.S. industry data on inventories were due later on Tuesday, with weekly reports expected to show a rise in crude stocks and declines in inventories of distillates and gasoline. [EIA/S]
In China, Shanghai achieved its long-awaited milestone of three consecutive days with no new COVID-19 cases outside quarantine zones. However, most residents must put up with confinement for awhile longer.

Editor’s Take: How long crude will continue to trade range-bound, when reversal can be expected? Anil Singhvi decodes