At present, the world is suffering from the COVID-19 pandemic. While the exact origins of the SARS-COV2 virus have not been confirmed, scientists believe that the disease likely emerged when a virus that infects horseshoe bats was able to jump to humans, either directly through wildlife-to-human contact, or indirectly by first infecting an intermediary animal host. 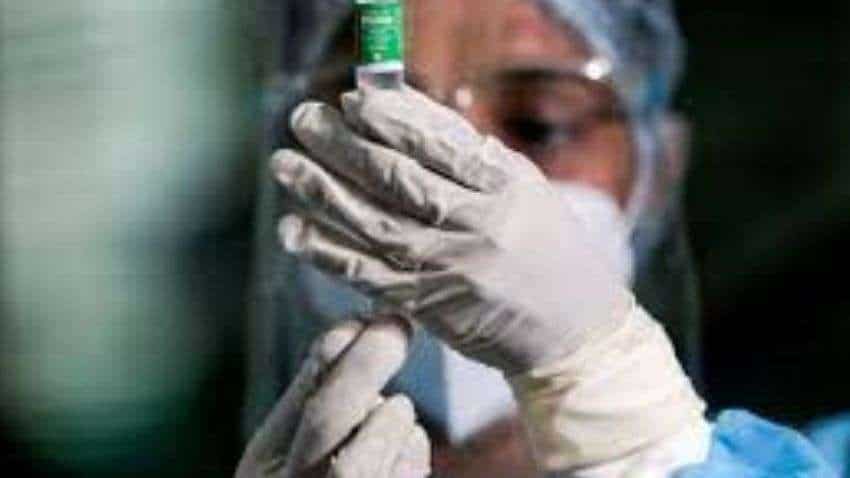 COVID-19 Latest News: At present, the world is suffering from the COVID-19 pandemic. While the exact origins of the SARS-COV2 virus have not been confirmed, scientists believe that the disease likely emerged when a virus that infects horseshoe bats was able to jump to humans, either directly through wildlife-to-human contact, or indirectly by first infecting an intermediary animal host. Now, a new study reveals the possible 'new hotspots' where coronaviruses may emerge.

According to an ANI report, findings published by researchers at the University of California, Berkeley, the Politecnico di Milano (Polytechnic University of Milan) and the Massey University of New Zealand revealed that the changes in global land-use that includes forest fragmentation, agricultural expansion and concentrated livestock production are creating 'hot spots' that are favourable for bats that carry coronaviruses and where the conditions are suitable for the diseases to jump from bats to humans.

This new study used reote sensing in order to analyse the land-use patterns throughout the range of the horseshoe bat that extends from Western Europe throughout Southeast Asia. Paolo D'Odorico, co-author of the study and a professor of environmental science, policy and management at UC Berkeley said, "Every formal land-use change should be evaluated not only for the environmental and social impacts on resources but also for the potential chain reactions that could impact human health."

Notably, most of the current host spots are clustered in China where there has been a growing demand for meat products that has driven the expansion of large-scale industrial livestock farming. The study has further found that parts of Japan, the north of Philippines and the southern part of Shanghai are at risk of becoming hot spots if further forest fragmentation take place.

The report also mentioned that the number of serious cases can be minimised if two things are prioritised - improvement on health infrastructure and vaccination. The report stated, "However, it is also observed that in the third wave, if we are better prepared, the decline in serious case rate (patients that require oxygen, intensive care unit beds, etc) will lead to fewer deaths. We find that if serious cases decline from 20 per cent to 5 per cent (due to better health infrastructure and rigorous vaccination) in the third wave, the number of deaths in the third wave could significantly reduce to 40,000, as compared to the current deaths of more than 0.17 million."

From the above discussions, it can be said that identification of the future hot spots for COVID-19 depend to a large extent on the land-use pattern as per the study. India has reported 1.34 lakh fresh infections over the last 24 hours as per the Ministry of Health and Family Welfare (MoHFW). Vaccination and betterment of the health infrastructure can be instrumental in minimising the effect of the third wave of COVID-19 in the country.