To fuel massive demand, it imports half its oil, of which half of those imports come from Saudi Arabia, amounting to tens of billions of dollars annually. 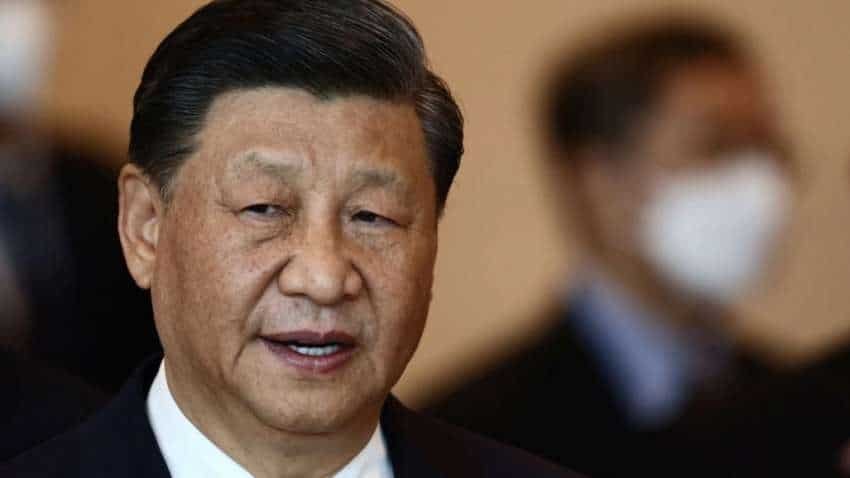 China is the world's second largest economy and a major source of outward investment. (Reuters image)

Chinese leader Xi Jinping is attending a pair of regional summits in Saudi Arabia this week amid efforts to kick-start economic growth weighed down by strict anti-COVID-19 measures.

The Foreign Ministry said on Wednesday that Xi will attend the inaugural China-Arab States Summit and a meeting with leaders of the six nations that make up the Gulf Cooperation Council in the Saudi capital of Riyadh.

His state visit to Saudi Arabia will end on Saturday.

China is the world's second largest economy and a major source of outward investment.

To fuel massive demand, it imports half its oil, of which half of those imports come from Saudi Arabia, amounting to tens of billions of dollars annually.

China's economic growth had been on a steady decline for years and was dealt a major blow by rolling lockdowns imposed across the country as a response to the COVID-19 pandemic.

Chinese economic growth rebounded to 3.9 per cent over a year earlier in the three months ending in September, up from the first half of the year's 2.2 per cent, but still well short of the government target.

China's COVID-19 infection numbers are lower than those of the United States and other major countries.

But the ruling party is sticking to zero-COVID, which calls for isolating every case, while other governments are relaxing travel and other controls and trying to live with the virus.

China's ruling Communist Party shares many of the authoritarian tendencies of Saudi Arabia and other Gulf states, shielding Beijing from criticism over its harsh policies toward Uyghurs and other Muslim minorities.

More than a million have been sent to detention centers where they report being forced to denounce Islam and swear fealty to Xi and the party.

Beijing denies the charges, saying they have been providing job training and ridding Muslims of extremist, separatist and terroristic tendencies.

The trip to Saudi Arabia marks a further move by Xi to restore his global profile after spending most of the pandemic inside China.

Xi was granted a third five-year term in October, but street protests against zero-COVID policies last month saw the most significant public challenge to his rule and may have prompted a relaxation of some measures.

US ban on imports from Xinjiang disrupts China's supply chain