NIO`s proposed IPO of $1 billion-$2 billion comes as the firm, founded by Chinese internet entrepreneur William Li in 2014, seeks fresh capital to finance its expansion and investments in areas including autonomous driving and battery technologies, one of them said. 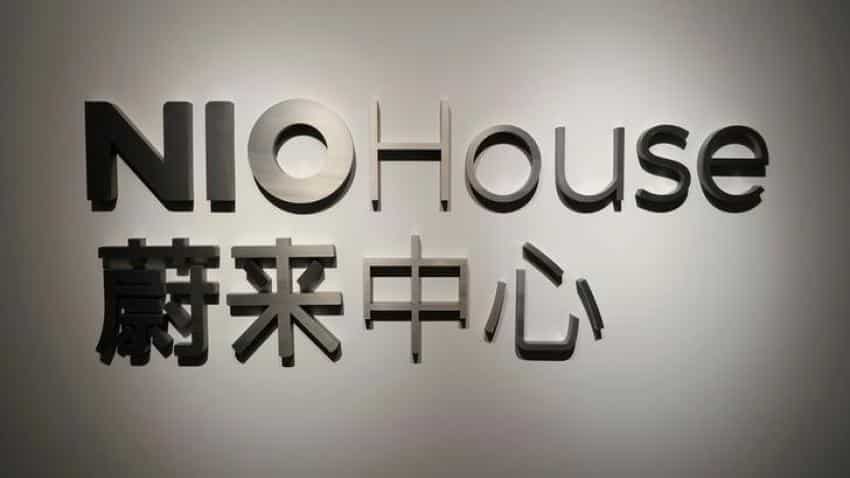 Chinese electric vehicle startup NIO has hired eight banks including Morgan Stanley and Goldman Sachs to work on a planned U.S. stock market listing this year worth up to $2 billion, people with knowledge of the matter told Reuters. Other banks are Bank of America Merrill Lynch, Credit Suisse, Citigroup, Deutsche Bank, JPMorgan and UBS, said the people, declining to be identified as the deal details are not public. NIO`s proposed IPO of $1 billion-$2 billion comes as the firm, founded by Chinese internet entrepreneur William Li in 2014, seeks fresh capital to finance its expansion and investments in areas including autonomous driving and battery technologies, one of them said.

The move also comes against the backdrop that China, which began promoting electric cars in 2009, aims to become a dominant global producer as it bids to curb vehicle emissions, boost energy security and promote high-tech industries. At the top end of the potential offering size, NIO`s IPO would become the biggest Chinese listing in America since the $25 billion public float of e-commerce giant Alibaba Group Holding Ltd in 2014. In October 2016, Chinese logistics company ZTO Express raised $1.41 billion from an IPO in New York.

NIO, which plans to go public in the second half of the year, declined to comment on its IPO plans. BAML, Citigroup, Goldman and UBS declined comment while the other banks did not respond to Reuters emailed request for comment.

Although China`s auto market slowed sharply in 2017, new energy vehicles have been a bright spot. An industry body said last month new EV sales would likely grow 40 percent this year, topping 1 million vehicles. China`s finance ministry will also extend a tax rebate on purchases of NEVs until the end of 2020, a boost for hybrid and electric car makers.

Carmakers and investors in China have embarked on a flurry of dealmaking, pumping in billions of dollars into the so-called new energy vehicle sector in the world`s biggest auto market.

Chinese carmaker Geely, for instance, has built up an almost 10 percent stake in Daimler in a $9 billion bet, in a push to access the Mercedes-Benz owner’s know-how in electric and autonomous cars.

Shanghai-based NIO, formerly known as NextEV, is among the first of a raft of Chinese electric vehicle firms to launch a production vehicle, with many so far only showing concept cars.

It launched sales of its first mass production car - the ES8 pure-electric, seven-seat sport-utility vehicle in December, at about half the price of American peer Tesla`s Model X. It has also vowed to bring an autonomous electric car to the U.S. market by 2020.