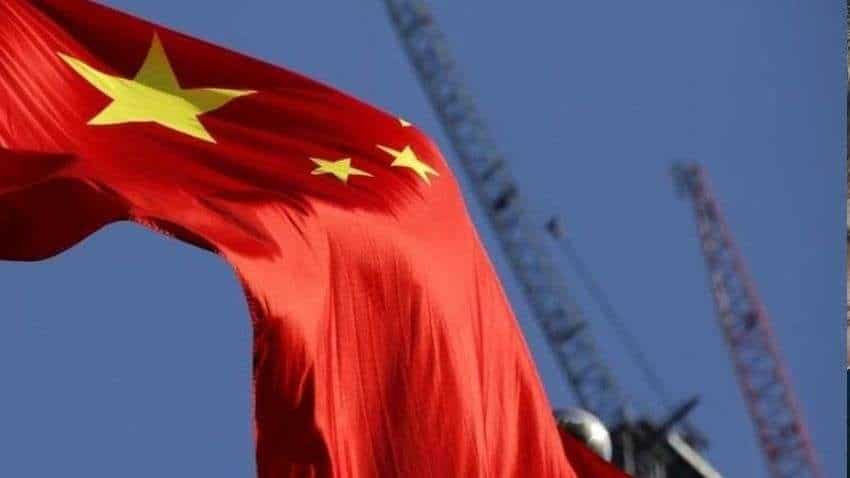 Retails sales were off 0.7% from a year earlier in the first half after plunging 11% in April following the temporary shutdown of Shanghai and other cities. Reuters photo

China's central bank trimmed a key interest rate Monday to shore up sagging economic growth at a politically sensitive time when President Xi Jinping is believed to be trying to extend his hold on power.

The People's Bank of China cut its rate on a one-year loan to 2.75% from 2.85% and injected an extra 400 billion yuan (USD 60 billion) in lending markets after government data showed July factory output and retail sales weakened.

The decision suggested Beijing is temporarily setting aside concern about debt and trying to head off a politically sensitive slump ahead of a ruling party meeting in October or November when Xi is expected to try to break with tradition and award himself a third five-year term as leader.

The central bank ?seems to have decided it now has a more pressing problem,? Julian Evans-Pritchard of Capital Economics said in a report.

The slowdown adds to political headwinds for Xi, China's most powerful leader since at least the 1980s, though he still is widely expected to succeed. Some analysts suggest he might be forced to compromise by sharing more of his sweeping powers with other party leaders.

Despite downward pressure on growth, party leaders affirmed their commitment to the severe ?zero-COVID? strategy in a July 29 statement. It dropped previous references to growth targets after the economy grew by just 2.5% over a year earlier in the first half of 2022.

Official data Monday showed factory output declined by 0.1% in July from the previous month. Retail sales shrank by 0.4% from June.

The latest rate cut and extra money for lending are small compared with China's $17 trillion-a-year economy, the world's second-largest. Instead, such changes are widely seen as a signal to the state-owned banking industry to lend more and cut charges for commercial borrowers.

The ruling party is struggling to revive activity after Shanghai, the country's business capital, and other industrial centers were shut for weeks starting in late March to fight virus outbreaks.

Managers of the Shanghai port, the world's busiest, say shipping is back to normal, but economists say it might be months before the flow of smartphones, home appliances, consumer electronics and other goods through complex supply lines fully recovers.

Retails sales were off 0.7% from a year earlier in the first half after plunging 11% in April following the temporary shutdown of Shanghai and other cities.