An unknown drone was found flying in the vicinity of the international Changi Airport, Singapore due to which flight operations were affected, Civil Aviation Authority of Singapore (CAAS) said. 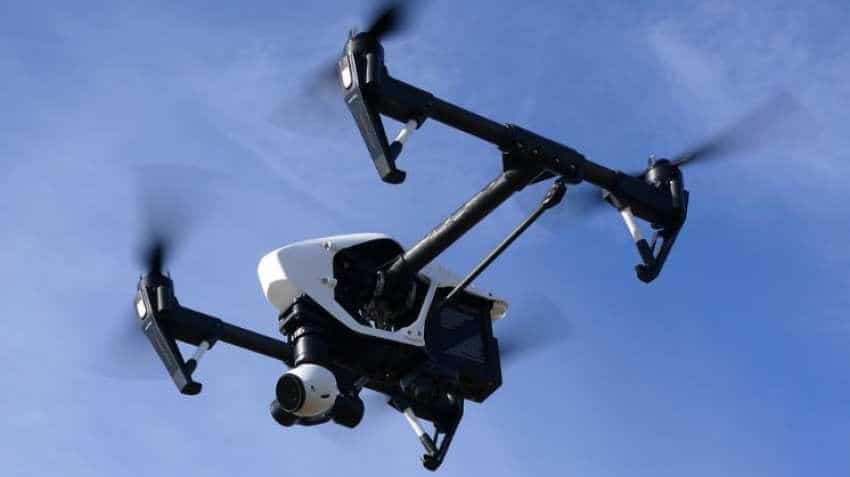 CAAS confirmed that, there were sightings of drone flying in the vicinity of Changi Airport on 18 and 19 June 2019. Image source: Pixabay

CAAS is a Statutory Board under the Ministry of Transport. Its mission is to “Grow a safe, vibrant air hub and civil aviation system, making a key contribution to Singapore's success”.

Here are the highlights:

-The flight operations of one run way were suspended for short span of time between 18 June 11 pm and 19 June 9 am.

-CAAS has set up an advisory panel to review Singapore's Unmanned Aircraft System (UAS) framework and recommend enhancement to it.

Global View: Maruti Suzuki, Cipla and United Spirits could give 17-20% return in 1 year