Google has temporarily locked down some Afghan government email accounts as the Taliban is attempting to access the former officials` emails, Reuters reported. 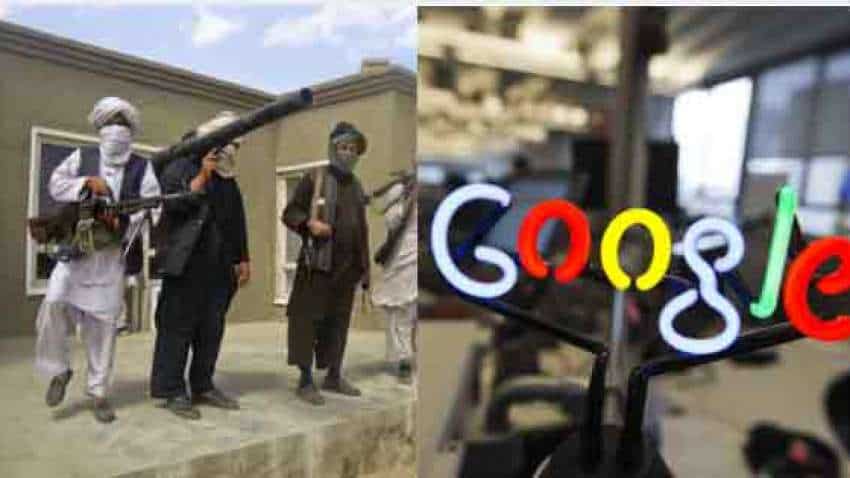 Google said Friday it was "taking temporary actions to secure relevant accounts," but did not admit to a complete lockdown of the accounts. Source: Reuters

Google has temporarily locked down some Afghan government email accounts as the Taliban is attempting to access the former officials` emails, Reuters reported.

Google said Friday it was "taking temporary actions to secure relevant accounts," but did not admit to a complete lockdown of the accounts.

"In consultation with experts, we are continuously assessing the situation in Afghanistan. We are taking temporary actions to secure relevant accounts, as information continues to come in," a Google spokesperson said in a statement.

The person familiar with the matter told the outlet the accounts were completely locked down as the information could be used to track down former government officials the group would harm.

Around two dozen officials, with some in the ministries of finance, industry, higher education and mines, used Google for official communications, according to Reuters, along with local governments and the office of the presidential protocol.

An employee of the former government told Reuters that the Taliban had asked him in late July to save data on the ministry in which he was formerly employed for on servers the group could access.

"If I do so, then they will get access to the data and official communications of the previous ministry leadership," the employee said, adding that he is now in hiding since he did not cooperate with the request.  Former government officials, activists, and vulnerable groups fear reprisal as the Taliban has taken control of Kabul. This comes despite the Taliban has tried to portray a more moderate image this time than when they last seized power in 1996.  They have announced amnesty to all, including those who worked for western militaries or the Afghan government or police.  However, there have been reports that reality on the ground is quite different.

Days after seizing control, the Taliban brutally executed a police chief who headed the police in Bagdhis province in Herat.

According to Reuters, commandeering government databases and emails could provide information about employees of the former administration, ex-ministers, government contractors, tribal allies and foreign partners.

"It would give a real wealth of information," said Chad Anderson, a security researcher with internet intelligence firm DomainTools.

"Just even having an employee list on a Google Sheet is a big problem," he said, citing reports of reprisals against government workers.