Asian shares dropped on Wednesday, reversing early gains, after an overnight rebound in U.S. and European stocks as investors shrugged off worries about a potential U.S. government debt default 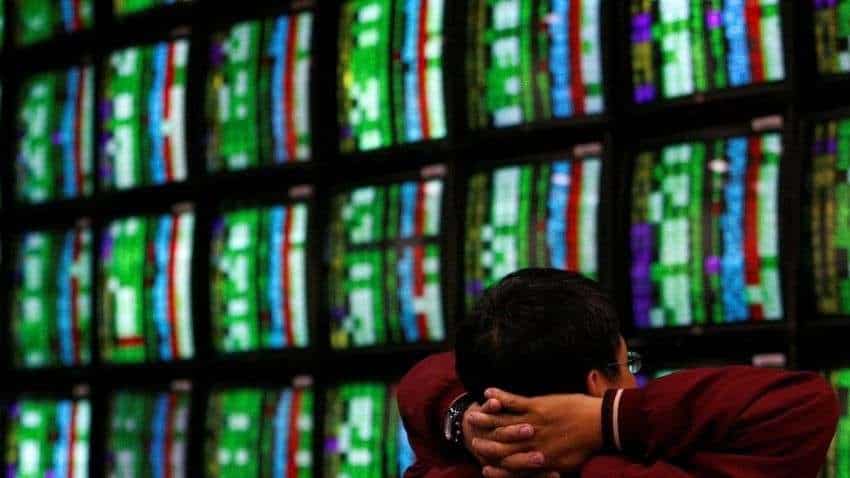 Asian shares dropped on Wednesday, reversing early gains, after an overnight rebound in U.S. and European stocks as investors shrugged off worries about a potential U.S. government debt default, while oil paused near new multi-year highs.

The gains in oil are driven by concerns about energy supply, and come two days after the OPEC+ group of producers stuck to its planned output increase rather than raising it further.

"OPEC’s outlook suggests further reductions in global oil stockpiles. That’s a problem given that oil inventories are already low," wrote analysts at CBA in a note.

Rising prices could threaten the global economic recovery as global oil demand growth was picking up as economies re-opened on the back of rising vaccination rates, they added.

Traders say markets are jittery due to worries about China`s real estate market as well as approaching higher interest rates around the world.

Chinese markets remained closed for a public holiday, and shares of cash-strapped Chinese developer China Evergrande were suspended having stopped trading on Monday pending an announcement of a significant transaction.

Elsewhere, New Zealand`s central bank raised interest rates by 25 basis points but reaction was muted as the move to increase the cash rate to 0.50% was widely expected.

The announcement caused the New Zealand dollar to rise about 0.1%, before falling 0.34%.

Overnight the Dow Jones Industrial Average rose 0.92%, the S&P 500 gained 1.05% and the Nasdaq Composite climbed 1.25%, despite worries that the United States will default on its debt. [.N]

The Senate will vote on Wednesday on a Democratic-backed measure to suspend the U.S. debt ceiling, a key lawmaker said on Tuesday, as partisan brinkmanship in Congress risks an economically crippling federal credit default.

These fears, however, did help push the dollar back towards its 12-month highs and benchmark treasury yields to near their highest level since mid June.

In Asian trading, the dollar hovered close to its highs for the year against a basket of its peers, while the euro EUR=EBS stayed near its 14-month low struck last week.

The safe-haven yen JPY=EBS fell about 0.5%, reflecting a positive mood in equity markets.