After promise, Musk sells $1.1B in Tesla shares to pay taxes

After making a promise on Twitter, Tesla CEO Elon Musk has sold about 900,000 shares of the electric car maker's stock, netting over USD 1.1 billion that will go toward paying tax obligations for stock options. 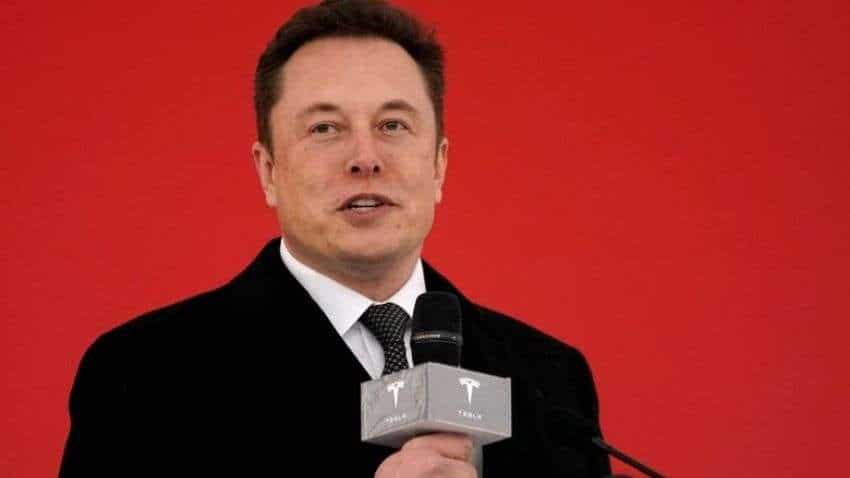 After making a promise on Twitter, Tesla CEO Elon Musk has sold about 900,000 shares of the electric car maker's stock, netting over USD 1.1 billion that will go toward paying tax obligations for stock options.

The sales, disclosed in two regulatory filings late Wednesday, will cover tax obligations for stock options granted to Musk in September. He exercised options to buy just over 2.1 million shares for USD 6.24 each. The company's stock closed Wednesday at USD 1,067.95 per share.

The transactions were automatically effected as part of a trading plan adopted on Sept. 14 to sell options that expire next year, according to forms filed with the U.S. Securities and Exchange Commission. That was nearly two months before he floated the idea of the sale on Twitter.

After the transactions, Musk still owns about 170 million Tesla shares.

Musk was Tesla's largest shareholder as of June, owning about 17 per cent of the company, according to data provider FactSet. He's the wealthiest person in the world, according to Forbes, with a net worth of around USD 282 billion, most of it in Tesla stock.

Last weekend, Musk said he would sell 10 per cent of his holdings in the company, worth more than USD 20 billion, based on the results of a poll he conducted on Twitter.

The sale tweets caused a sell off of the stock Monday and Tuesday, but it recovered some on Wednesday. The shares were up 2.6 per cent to USD 1,096 in extended trading Wednesday, and they have risen more than 50 per cent this year.

Wedbush Analyst Daniel Ives said it appears Musk will start selling shares as the year ends. The question will be for investors if he sells his full 10 per cent ownership stake over the coming months or is it done piece-by-piece during 2022, Ives wrote in a note to investors.

Ives calculated that Musk has about USD 10 billion in taxes coming due on stock options that vest next summer.

The sometimes abrasive and unpredictable Musk said he proposed selling the stock as some Democrats have been pushing for billionaires to pay taxes when the price of the stocks they hold goes up, even if they don't sell any shares. However, the wording on unrealized gains, also called a billionaires tax, was removed from President Joe Biden's budget, which is still being negotiated.

Much is made lately of unrealised gains being a means of tax avoidance, so I propose selling 10 per cent of my Tesla stock, he tweeted Saturday afternoon. Do you support this?

Tesla does not pay Musk a cash salary, but has received huge stock options. I only have stock, thus the only way for me to pay taxes personally is to sell stock, Musk tweeted.

Tesla Inc. Is based in Palo Alto, California, although Musk has announced it will move its headquarters to Texas.

JKBOSE Class 12th results 2021 to be released soon on jkbose.nic.in - See how to download marksheet