Three US Federal Reserve officials have urged the central bank to announce a plan for tapering its asset purchases as soon as September despite the risks from the Delta variant-fuelled Covid-19 resurgence. 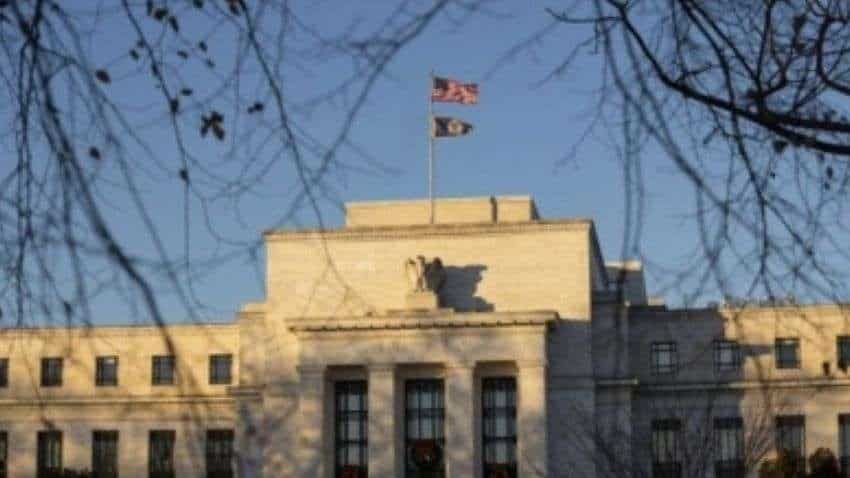 FOMC meeting will dictate trend on Dalal Street: What should investors do? See what experts recommend

Three US Federal Reserve officials have urged the central bank to announce a plan for tapering its asset purchases as soon as September despite the risks from the Delta variant-fuelled Covid-19 resurgence.

"Based on everything I've seen, I don't see anything at this point that would cause me to materially change my outlook," Xinhua news agency quoted Dallas Federal Reserve Bank President Robert Kaplan as saying in an interview with CNBC News on Thursday.

"It would continue to be my view that when we get to the September meeting, we would be well served to announce a plan for adjusting purchases and begin to execute that plan in October or shortly thereafter," he said.

While the rapid spread of the more contagious Delta variant in recent weeks is a concern, Kaplan didn't expect that to have much impact on the US economy in a broad sense.

"What we're seeing is businesses and consumers are learning to adapt and go on with their lives, and they're realising that this is not going to be neat and clean or a straight line," he said.

St. Louis Federal Reserve Bank President James Bullard also told CNBC on Thursday that the central bank should begin tapering asset purchases soon and have the process wrapped up by the end of March to prevent the U.S. economy from overheating.

"I think that there is worry that we're doing more damage than helping with the asset purchases because there is an incipient housing bubble in the US," Bullard said.

In an interview with FOX Business on Thursday, Kansas City Federal Reserve Bank President Esther George said that the central bank should taper asset purchases "sooner rather than later".

"I think the communication about that coming out of our September meeting will reflect the deliberations and the views of the committee on how that progress is being achieved," she said.

The three Fed officials are often categorised as "hawks", who are more concerned about inflation risks, but they don't have votes on the Federal Open Market Committee (FOMC), the Fed's policy-making committee, this year.

Their remarks came a day before Fed Chair Jerome Powell is set to speak on Friday as part of the Federal Reserve Bank of Kansas City's annual Jackson Hole economic symposium.

While Fed leaders often use the Jackson Hole research conference for announcing important policy shifts, Powell is unlikely to announce this week that the central bank is ready to taper its asset purchase program, according to economists.

The Fed has pledged to keep its benchmark interest rate unchanged at the record-low level of near zero, while continuing its asset purchase program at least at the current pace of $120 billion per month until "substantial further progress" has been made on employment and inflation.

FOMC meeting will dictate trend on Dalal Street: What should investors do? See what experts recommend