Will rural economy get a priority in Union Budget 2018?

The government should focus on irrigation, remunerative pricing for farmers, incentivising fishing and aquaculture, rural incomes and developing a mechanism, according to ICICI Bank. 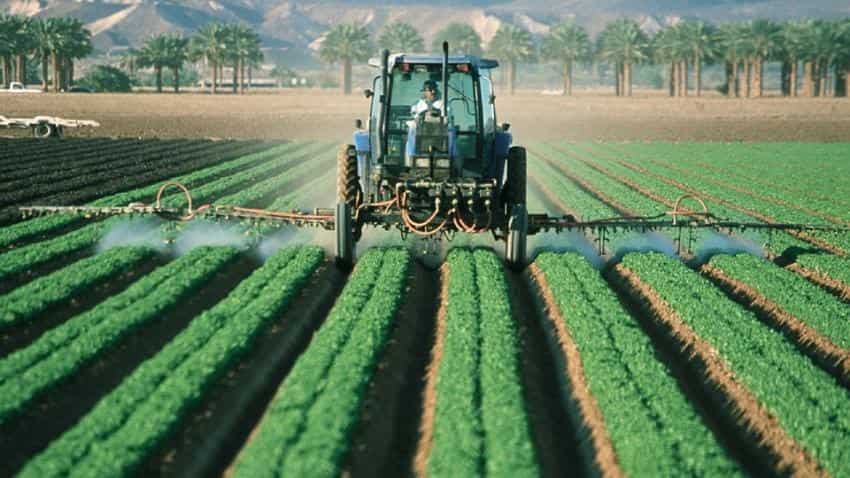 As Finance Minister Arun Jaitley will present FY19 Union Budget tomorrow, analysts believe that the rural sector is likely to get priority over other segments in this budget.

Sumedha DasGupta, research analysts at ICICI Bank, said, “The government will have significant focus on lifting rural incomes, and this is likely to be a key theme in the Budget for FY2019 as well.”

From FY2012 to FY2016, the share of crop sector within GVA for agriculture has fallen from 65% to 60%, while the slack has been taken up by the non-crop sector with its share rising concomitantly.

Under non-crop sector, the most pronounced rise in GVA share has occurred for the livestock category, followed by fishing & aquaculture.

DasGupta said, “After two successive years of drought, bountiful monsoons in 2017 alleviated rural distress in terms of quality and quantity of crop production. However, it gave rise to a different kind of stress for the rural economy, as a robust rise in output doused food prices.”

Clocking over 5% mark, the CPI is now at 17-month high, mainly driven by vegetables, house rent and fuel.

Inflation in vegetables shot up to a four-year high of 29.1% in December 2017, from 22.5% in November, contributing 22 basis point to the MoM rise in headline inflation.

If we exclude vegetables, inflation was 150 basis points lower at 3.7%, as per Motilal Oswal data.

According to ICICI Bank, horticulture prices (potatoes, tomatoes and onions) have also fluctuated sharply, forcing farmers, in some instances, to dump their produce. Rural wage growth has slowed to 4.3% YoY in November from ~7% YoY in April.

“The large fall in food prices shifted the terms of trade (the cost of producing food versus the income derived) against rural India,” it said.

Considering the above factors, here’s a list of expectations from analysts in this budget.

According ICICI Bank, the government should focus on irrigation, remunerative pricing for farmers, incentivising fishing and aquaculture, rural incomes and developing a mechanism.

A few suitable Budget interventions which will elevate farm efficiency, as per ICICI Bank are:

Das Gupta said, “Since increasing the Minimum Support Prices (MSP) for agricultural crops is not really a Budget intervention per se, the government can use this Budget for innovative approaches to raising crop prices, such as the ‘Bhavantar Bhugtan Yojana’, which is being piloted in Madhya Pradesh since October 2017.”

“The industry needs fresh capital and incentives from the government, as the capital intensive nature of the industry-- such as maintenance of aquafarms, seafood processing and maintaining a cold chain-- and the high volume of risks are deterring private players from continuing with fresh investments,” said DasGupta.

Analysts at Prabhudas Lilladher said, “Farm loan waiver/subvention a possibility as a boost to affected areas in rural India and sops for agriculture, be it in terms of supporting increased mechanisation or sops to improve farm income.”

According to Motilal Oswal, “The government will revise its MGNREGA spend higher for FY18, as more than Rs 49,300 crore has already been spent under the program (up to 22nd January 2018).”

Implementation of the Pay Commissions at state level will additionally support rural consumption.

"In tandem with the fact that the rural sector has much higher marginal propensity to consume than its urban counterpart, a meaningful recovery in consumption is likely to come about through these measures," said Das Gupta.