What if the govt abolishes personal income tax? 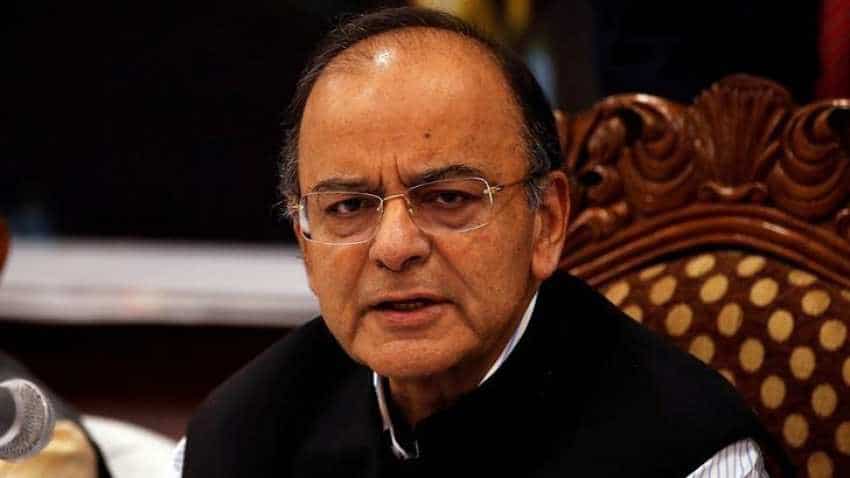 The financial year 2017-18 has been one of the most disruptive years as the Narendra Modi government took various policy initiatives. Even though various reports suggest that the impacts of demonetisation and the goods and services tax (GST) are waning, middle-class are riding high on expectations of a tax cut on them.

Finance Minister Arun Jaitley is preparing to present the Budget on February 1, 2018.  Many economists fear that the government will roll out a populist Budget. However, there is little chance that Finance Minister Arun Jaitley would go for such a revolutionary move in this Budget. But, a number of arguments stand a firm ground favouring the abolition of personal income tax since India has not been able to expand the tax base. Member of Parliament (MP) and senior BJP leader Subramaniam Swamy recently said that abolishing Income Tax will boost domestic savings, which in turn will put the economy on a path of double-digit growth.

According to him, doing something to boost domestic savings would augur better for the economy than something aimed at attracting more foreign investment.

The personal income tax collections to GDP ratio has been only around 2%, which is dreadfully low. Mostly it's the middle-class salary earners who bear the burden  of paying income tax honestly.

Another argument in favour of the income tax abolition is that, it will not lead to much revenue loss, whereas cash in the hands of people would lead to raise demand and give economy a boost.

It can also lead to increased savings. Since people will start keeping most of their money in banks instead of finding ways to hide them, banking sector too will gain from this move.

RERA has come as a major relief for the homebuyers across the nation. It has brought about stringent measures to cushion the aggrieved buyers and investors, however, a lot more is expected from the Jaitely in this regard.

The existing limit of loss on house property is Rs2,00,000 and it can be brought forward exclusively for the next eight consecutive years.

It is unrealistic to achieve such profits from a property in the first eight years, given that the loan installments are very high.  An extension to the period or raising the existing limit can benefit numerous homeowners. Increasing number of individuals are now investing heavily in mutual funds. In light of such investments, the government should work towards lowering the Dividend Distribution Tax, Farhan Pettiwala , President, Enactus India, an international nonprofit organisation works on inspiring students to take entrepreneurial role.

Moreover, the cost of health care has posed an increase of approximately 14% over the past four years and is continuing to rise, and that is why the present tax-free exemption is in urgent need of revision.

Employees of the formal sector are entitled to Rs 10 lakhs of free gratuity after five years or more of service. There is a supposition that this figure would go up to Rs 20 lakhs.

About a decade ago, there used to be a concept of standard deduction for salaried taxpayers and it was meant for sundry expenses that an individual incurs during his course of employment on a day to daily basis.

Without submitting any proof whatsoever, a fixed amount was allowed as deduction. This particular provision should be back for the benefit of salaried employees who pay taxes on gross salary. The 2018 Budget is not only critical for the common man, but also for the government. With various reforms being in the pipeline, the public wants some results in the form of easing tax regimen which,at the moment, is extremely complicated one.

The finance minister has a tough task in his hand, now we have to wait and watch how he performs on February 1.

Stock Market correction: Nifty below 18, 200, Sensex decline 1500 points—5 factors that are spooking the market in worst fall of 2022