Union Budget: Average deposits of Rs 3.31 crore made in 1.48 lakh accounts during demonetisation 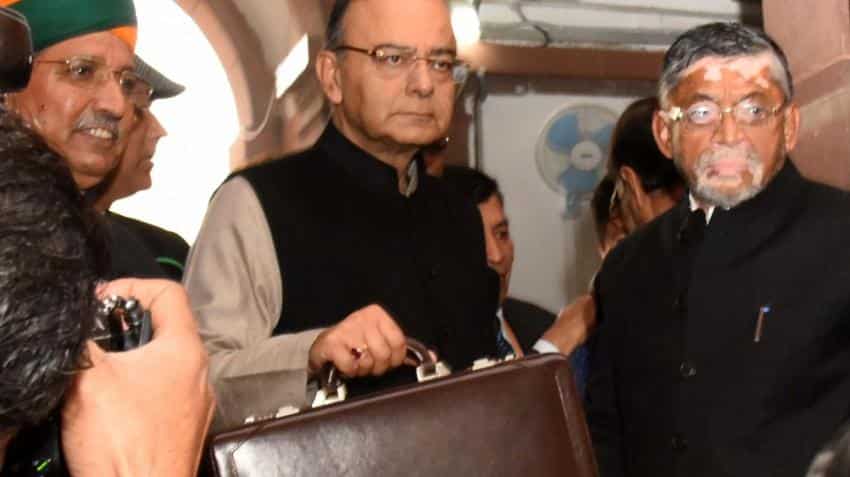 Deposits between Rs 2 lakh and Rs 80 lakh were made in about 1.09 crore accounts with an average deposit size of Rs 5.03 lakh. Image Source: IANS

Demonetisation revelations continued as the Union Budget was announced on Wednesday by Finance Minister Arun Jaitley.

“After the demonetisation, the preliminary analysis of data received in respect of deposits made by people in old currency presents a revealing picture,” Jaitley said.

While speaking about how demonetisation will help to transfer resources from tax evaders to the government, Jaitley said, “Deposits of more than 80 lakh were made in 1.48 lakh accounts with average deposit size of Rs 3.31 crores.”

“During the period 8th November to 30th December 2016, deposits between Rs 2 lakh and Rs 80 lakh were made in about 1.09 crore accounts with an average deposit size of Rs 5.03 lakh,” he further added.

“This data mining will help us immensely in expanding the tax net as well as increasing the revenues, which was one of the objectives of demonetisation,” Jaitley said.

In the Economic Survey that was presented by the Ministry of Finance yesterday, the document said the amount of potential black money in the system could be anywhere between Rs 3 lakh crore or Rs 7.3 lakh crore.

Lauding the government’s decision to demonetise higher denomination currency Jaitley said that it was ‘a bold and decisive measure.’

“For several decades, tax evasion for many has become a way of life. This compromises the larger public interest and creates unjust enrichment in favour of the tax evader, to the detriment of the poor and deprived,” Jaitley added.

Speaking about remonetisation efforts Jaitley said, “The pace of remonetisation has picked up and will soon reach comfortable levels. The effects of demonetisation are not expected to spill over into the next year.”