LTCG on equities: Will it make a comeback in Budget 2018?

Extending the tenure of the Long-term Capital Gains (STCG) tax to two-three years from one, in line with non-equity mutual funds could be one possibility, experts said. 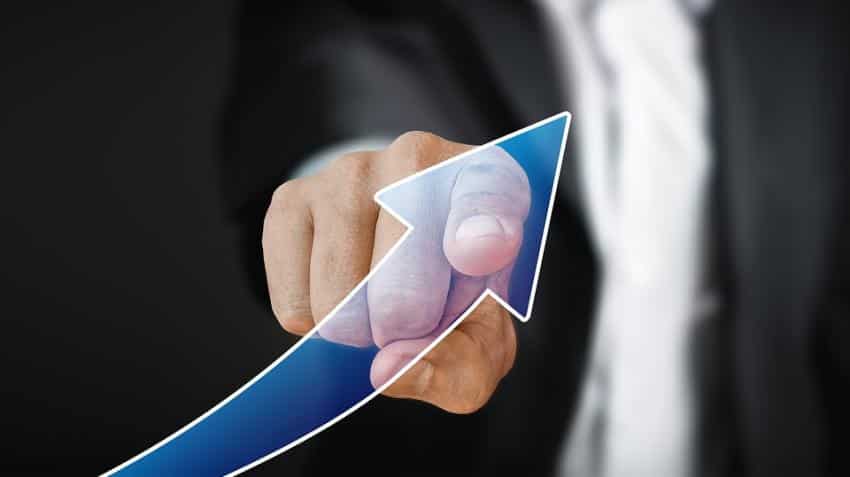 Under the current tax regime, if a stock trading on an exchange is held for more than a year, it does not attract capital gains tax. Image source: Pixabay

While the Sensex is well above the mount 35,000, the bull march may face a hurdle if indeed the revenue-strapped government reinstate the long-term capital gains (LTCG) tax on equities in Budget 2018.

Just like each year, the fears around the re-introduction of LTCG are back to haunt stock market investors. If indeed LTCG comes back in Budget 2018, it may tame Dalal Street bulls in the short run, experts said.

Extending the tenure of the Long-term Capital Gains (STCG) tax to two-three years from one, in line with non-equity mutual funds could be one possibility, they said. Putting in a profit threshold on LTCG for big investors could be a better option, they added.

Under the current tax regime, if a stock trading on an exchange is held for more than a year, it does not attract capital gains tax. But if an investor sells within one year of purchase, it attracts short-term capital gains tax of 15 per cent, in addition to surcharge and cess.

We also have dividend distribution tax on companies at 20.4 per cent and a further tax of 10 per cent in case of non-corporate residents having income exceeding Rs 10 lakh.

Why government may get back LTCG?

The government could be looking to do away with the distinction between tax on long-and short-term capital gains or raise the holding period for STCG to three years from one, citing losses to exchequer.

Leading stock exchange BSE recently recommended to abolish the LTCG tax exemption, which came into being in 2005, while Prime Minister Narendra Modi had also hinted at bringing in LTCG in December 2016, saying those who profit from financial markets must make a fair contribution to nation-building through taxes.

Many debt fund managers say there should be a level playing field and that equities and equity-linked funds should have a 3-year holding period to enjoy tax exemption.

Finance Minister Arun Jaitley, however, refrained from reintroducing it in Budget 2017.

Suresh Surana, Founder, RSM Astute Consulting Group, believes the levy of STT and the tax rate of 15% on STCG along with long-term tax exemption provides for a fair tax regime.

“The capital markets are the growth engines of the economy and we are just beginning to see revival of economic activity and investment. Levy of long term capital gains tax would dampen this sentiment, he said.

“I believe the dividend distribution tax which is 20.4 per cent needs to be brought down to 15 per cent. The Indian corporate tax rate along with dividend distribution tax is one of the highest rates globally. Even the US, which used to have a 35 per cent federal corporate tax, has lowered the same to 21 per cent recently and the impact on capital market is evident with Dow Jones trading at highest level ever,” he added.

AK Prabhakar, head of research at IDBI Capital, also noted that taxing LTCG will be unfair. However, he supported the option to extend the long-term threshold from one to three years, and was also in favour of incurring up to 5 per cent tax on big investors beyond a profit limit.

Further, he suggested to plug loopholes in measures such as bonus tripping to contain tax theft.

Porinju Veliyath of Equity Intelligence, in fact, believes up to 10 per cent tax on LTCG looks decent.

"I’m all for putting up to 10% tax on LTCG. This tax may come and go. It won’t make a much difference to long-term investors,” he said.

“Nobody will stop investing in stock market just because of the tax. I would advise investors should ignore the buzz around LTCG and Budget, and just focus on stock-picking," he added.