Unveiling the last full-year budget in Parliament, Jaitley said online loan sanctioning facilities for MSMEs will be revamped for prompt decision-making by banks 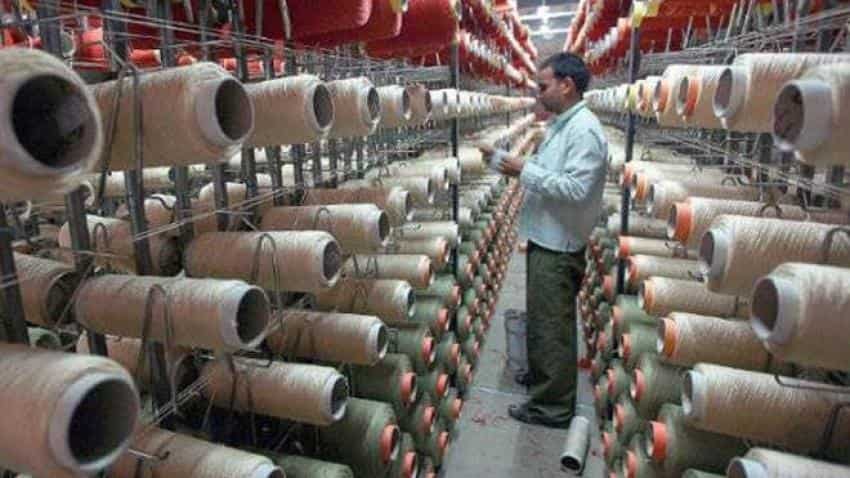 The government will soon announce measures to effectively tackle the non-performing assets and stressed accounts of micro, small and medium enterprises, a move which will considerably ease the cash flow challenges faced by them, Finance Minister Arun Jaitley said today.

Unveiling the last full-year budget of the current BJP- led government in Parliament, Jaitley said online loan sanctioning facilities for MSMEs will be revamped for prompt decision-making by banks.

Pointing out that MSMEs can become a very powerful vehicle for delivering the loans under MUDRA scheme, Jaitley said "refinancing policy and eligibility criteria set up by the
MUDRA will be reviewed for better refinancing of the MSMEs".

"It is proposed to set up a target of Rs 3 lakh crore for lending under MUDRA in 2018-19, having successfully exceeded the target in all previous years," Jaitley said.

He said the MUDRA Yojana launched in April 2015 has led to a sanction of Rs 4.6 lakh crore in credit to some 10.38 lakh MUDRA loans. 76 per cent of the loan accounts are of women and more than 50 per cent belong to scheduled caste, scheduled tribe and OBCs.

The Pradhan Mantri MUDRA Yojana is a scheme launched by the prime minister on April 8, 2015 for providing loans up to 10 lakh to the non-corporate, non-farm small and micro enterprises. These loans are classified as MUDRA loans.

"The government will soon announce measures to effectively address the non-performing assets and the stressed accounts of MSMEs. This will enable a larger financing of MSMEs and also considerably ease the cash flow challenges faced by them," said the finance minister, presenting the first budget after the GST rollout in July last year.

Observing that mass formalisation of business of MSMEs is taking place in the country after the demonetisation and the introduction of GST, Jaitley said, "It is proposed to onboard public sector banks and corporates on the trade electronic receivable discounting system platform and link this with the GSTN (goods and services tax network)."

He said the mass formalisation is generating an enormous amount of financial information database of the MSME business and finances.

This big database is being used for improving the financing of MSMEs and meeting the working capital needs, said the finance minister.
He also highlighted that non-banking financial companies stepped up financing of MSMEs after demonetisation.
Asserting that use of fintech in financing space will help growth of MSMEs, Jaitley said a group in the Ministry of Finance is examining the policy and the institutional development measures needed for creating the right environment for the fintech space in India.

Good news for new startups, IT firms for this state - Exemption for 2 years!