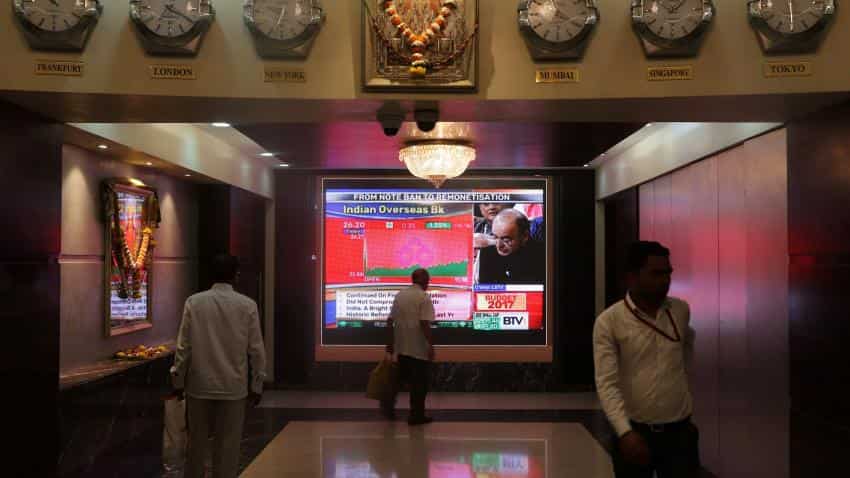 To clamp down on tax evasion through "sham transactions" in stock market, the government today proposed to provide exemption from long-term capital gains tax only if STT has been charged on purchase of shares and other "genuine cases" such as public offers.

It comes after noticing instances where existing exemptions from long-term capital gains tax have been misused to declare unaccounted income.

Currently, the income arising from a transfer of long-term capital asset, being equity share of a company or a unit of an equity oriented fund, is exempt from tax if the transaction of sale is undertaken on or after October 1, 2014 and is chargeable to Securities Transaction Tax (STT).

This provision is being misused by certain persons for declaring their unaccounted income as exempt long-term capital gains by entering into sham transactions, Finance Minister Arun Jaitley said while tabling the Union Budget in Lok Sabha.

With a view to prevent this abuse, Jaitley has proposed to amend the provision of the Income Tax Act "to provide that exemption under this section for income arising on transfer of equity share acquired or on after 1st day of October, 2004 shall be available only if acquisition of share is chargeable to STT".

However, to protect the exemption for genuine cases where the STT could not have been paid like acquisition of share in IPO, FPO, bonus or right issue by a listed company acquisition by non-resident, it has been proposed "to notify transfers for which the condition of chargeability to STT on acquisition would not be applicable".

Suspecting "several thousand entities" of violating securities law to avoid taxes, markets regulator Sebi also plans to clampdown on those involved in stock manipulations and take action against all listed companies, along with their directors, found to be in cahoots with such operators, sources said.

Besides, Sebi would refer the findings of all the details about the beneficiaries and facilitators of such trade to the Income Tax department for further action.

"Based on analysis, approximately 32,000 entities in various categories were identified for further examination," sources said.