From no service charge on tickets to passenger safety: Key highlights of Railway Budget 2017-18

Find out the key highlights of India's Railway Budget 2017-18 as the government has announced e-ticket booking of railway tickets cheaper. 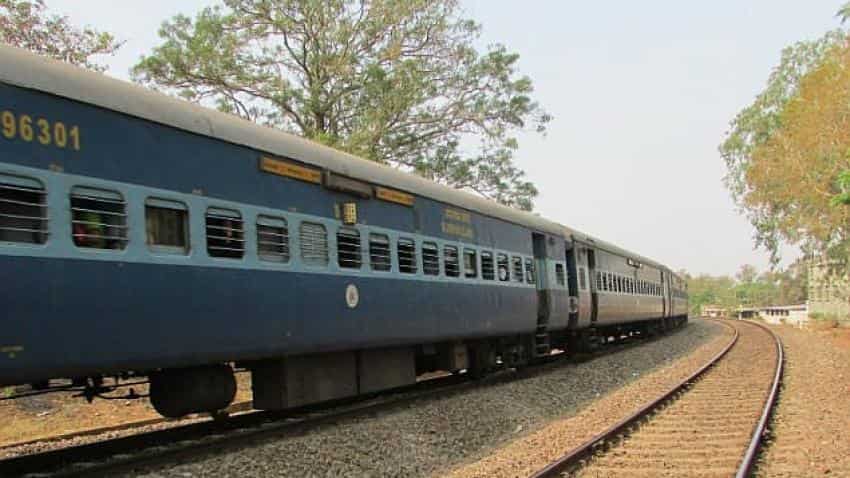 The tariffs of Railways would be fixed, taking into consideration costs, quality of service, social obligations and competition from other forms of transport. Representational Image. Image Source: IANS

It was for the first time that the government merged both budgets and announced a combined budget on February 1. Moreover, this time it has advanced the date of announcement of Union Budget which was earlier scheduled at last working day of February.

ALSO READ: No service charge on IRCTC, Railway tickets to get cheaper

2. Railways will focus on four major areas in the current year:

3. Rashtriya Rail Sanraksha Kosh created with a corpus of Rs 1 lakh crore over a period of five years.

4. Unmanned level crossings on Broad Gauge lines will be eliminated by 2020.

5. Expert international assistance will be harnessed to improve safety preparedness and maintenance practices.

6. In the next three years, the throughput is proposed to be enhanced by 10%. This will be done through modernisation and upgradation of identified corridors.

8. 500 stations will be made differently abled friendly by providing lifts and escalators.

9. It is proposed to feed about 7,000 stations with solar power in the medium term.

10. It is now proposed to introduce ‘Coach Mitra’ facility, a single window interface, to register all coach related complaints and requirements.

11. Railways will implement end to end integrated transport solutions for select commodities through partnership with logistics players, who would provide both front and back end connectivity.

12. By 2019, all coaches of Indian Railways will be fitted with bio toilets.

13. Service charge on e-tickets booked through IRCTC has been withdrawn.

14. The tariffs of Railways would be fixed, taking into consideration costs, quality of service, social obligations and competition from other forms of transport.

ALSO READ: Railway Budget: New trains to privatisation, what will Suresh Prabhu do?

No service charge on IRCTC, Railway tickets to get cheaper

Railway Budget: New trains to privatisation, what will Suresh Prabhu do?