Jaitley made various income tax related announcement which will directly impact the personal finance of an individual. 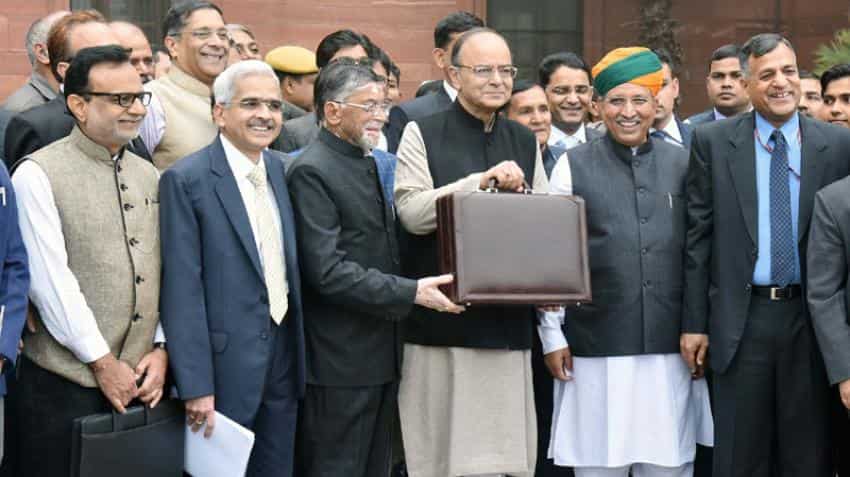 Income tax slabs were expected to be loosened in the Union Budget 2017 announced by Finance Minister Arun Jaitley on February 1.

Jaitley made various income tax related announcement which will directly impact the personal finance of an individual.

For the rest of the tax slab remained unchanged. Which means, the tax rate for the individual earning between Rs 5 lakh to Rs 10 lakh will be liable for 20% tax rate. Also, for the income above Rs 10 lakh, 30% of tax rate will be levied.

Has the government successful in pleasing common man?

Commenting on the Budget, Naveen Kukreja, CEO & Co-founder, Paisabazaar.com, said, "This year’s budget has been slightly disappointing on the personal finance front with no announcement regarding retirement savings scheme, NPS and insurance. However, the new pension scheme for senior citizens with 8% guaranteed return (for 10 years) will help provide some relief to retired people, especially during the current falling interest rate regime."

Ranjeet S. Mudholkar, Vice Chairman and CEO, FPSB India welcomed the reduction in the rate of Presumptive Taxation to 6% under Section 44AD for small businesses with an annual turnover of up to Rs 2 crore, and also the audit limit for businesses opting for presumptive scheme being increased from Rs 1 croe to Rs 2 crore.

“This would induce more businesses to opt for the Presumptive Taxation scheme”, he said. Additionally, “For professionals in presumptive scheme, the relaxation to pay advance tax only in one installment on 15 March instead of four earlier would result in smooth compliance and effective cash flow management.”

Rishi Mehra, Co-Founder and Director of Wishfin (previously known as Deal4loans) said, "With this budget, govt has increased SOP for developers to get active in the affordable housing sector which will mean more supply in this segment and with the lowering of the rates earlier via its efforts its a win- win game for both consumers and developers."

Nikhil Khandelwal, MD, Systematix Shares & Stocks, said, "The Union Budget presented today had more ‘ears on the ground’ than ‘ears on the market expectations’. Clearly – the market speculation around LTCG, Corporate tax rate cut etc. across various forums was not mentioned in any form in the budget (except tax reduction for 2.5-5 lacs income bracket). These omissions, combined with the clarity of tax pass through for AIF 1 and 2 category funds (these have been the biggest grey areas) have really been highlights of the budget."

"These issues supported by the government’s own fiscal health – reflected in strong fiscal deficit nos have been the most important factors for FIIs and speculators to enter fresh long or annul their shorts – leading to the rally in the markets as seen today," Khandelwal added.