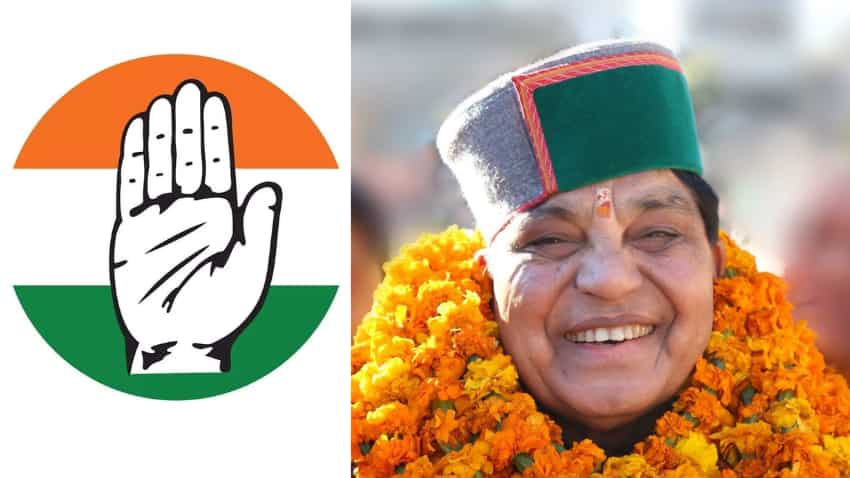 Shandil defeated Kashyap by a margin of 3,858 votes.

Eighty-two-year-old retired army colonel Shandil is the oldest candidate in the fray.

The contest grabbed several eyeballs as it was a close fight between father-in-law and son-in-law. This is the third time Shandil contested this seat.

Anju from Aam Aadmi Party and Rajinder from Bahujan Samaj Party were also contesting for the same seat.

In the 2017 assembly elections, Shandil somehow just managed to hold on to his seat.  He just won by an extremely narrow margin of 671 votes against Kashyap. 2017 Election was the first time, Kashyap had contested from Solan.

Shandil was also an MP from Shimla previously.

This seat of Solan is categorized as Scheduled Caste section.

In the 2017 assembly election in Himachal Pradesh, the BJP had won 44 seats and the Congress won in 21 seats. One seat went to the CPI-M, and two to independent candidates.