NASA, Hubble space telescope: The study is expected to take up to six months, collecting technical data from both Hubble and the SpaceX Dragon spacecraft. 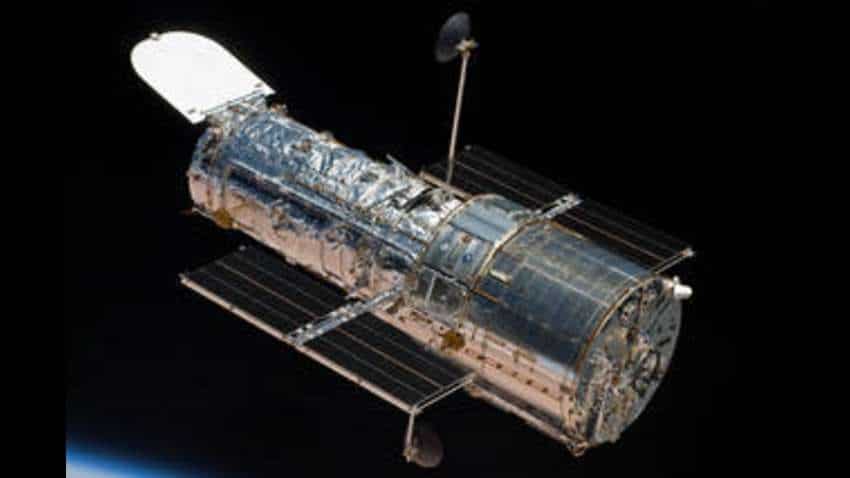 NASA, Hubble space telescope: An unfunded space agreement is signed between NASA and SpaceX to study the feasibility of a SpaceX and Polaris Program idea to boost the agency’s Hubble Space Telescope into a higher orbit with the Dragon spacecraft.

The study is expected to take up to six months, collecting technical data from both Hubble and the SpaceX Dragon spacecraft. This data is said to be helping determine whether it would be possible to safely rendezvous, dock, and move the telescope into a more stable orbit.

Boosting the Hubble Space Telescope into a higher orbit with the Dragon spacecraft will bear no cost to the government as there are no plans for NASA to conduct or fund a servicing mission or compete for this opportunity; the study is purely designed to help the agency understand the commercial possibilities.

Hubble has been operating since 1990, about 335 miles above Earth in an orbit that is slowly decaying over time. Rebooting Hubble into a higher, more stable orbit could add multiple years of operations to its life. At the end of its lifetime, NASA plans to safely de-orbit or dispose of Hubble.

What is the Hubble Space Telescope?
The Hubble Space Telescope is a large telescope in space. It was launched into orbit by space shuttle Discovery on April 24, 1990. Hubble orbits about 547 kilometers (340 miles) above Earth. Hubble travels about 5 miles per second and is solar-powered. Hubble takes sharp pictures of objects in the sky such as planets, stars, and galaxies. Hubble has made more than one million observations including detailed pictures of the birth and death of stars, galaxies billions of light years away, and comet pieces crashing into Jupiter's atmosphere.

Explainer: What is NASA's DART mission? How will it protect earth from asteroid strikes? know details