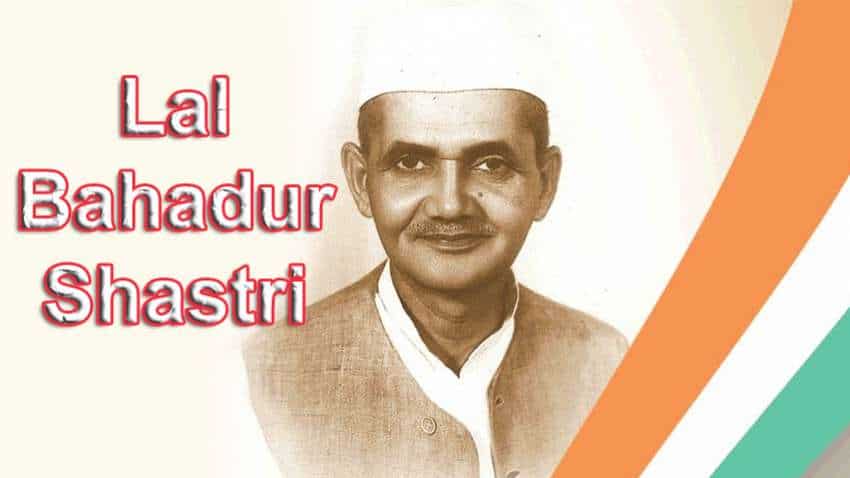 Lal Bahadur Shastri Jayanti 2022, Movies On Shastri: Born on October 2, 1904, in Mughalsarai, Uttar Pradesh, Lal Bahadur Shastri was a powerful leader and had a glorious and inspiring life. He was imprisoned several times and spent a total of seven years in jail during the fight for India's Independence from British rule. Before he took over as the Prime Minister of India in 1964, Shastri held multiple portfolios in Jawahar Lal Nehru's government like Railways, Transport and Communications, Commerce and Industry, and Home.

This ZEE5 Original explores the mystery behind the shocking and untimely death of India's Prime Minister Lal Bahadur Shastri. The thriller documentary is directed by Jyoti Kapur Das.

Shastri died on 11 January, 1966 in Tashkent, Uzbekistan (then Soviet Union), a day after signing a peace treaty with Pakistan to end the 1965 Indo-Pakistan War.

Directed by Vivek Agnihotri, the film revolves around the mysterious death of Lal Bahadur Shastri and attempts to uncover if he had actually died a natural death, or, as alleged, was assassinated. The film stars Shweta Basu Prasad, Mithun Chakraborty, Naseeruddin Shah, Pankaj Tripathi and Vinay Pathak in lead roles.

The film is a homage to the great statesman and former Prime Minister, Lal Bahadur Shastri. The movie portrays a humane document of an extraordinary human being. It has been made with only music and presents a lasting impression of the  towering personality of Shastri. The film was directed by S Sukhdev and produced by the Films Division of India in 1967.

Directed by Milan Ajmera, the film's name was coined after the famous slogan of Shastri - Jai Jawan! Jai Kissan!. The film shows the journey of Lal Bahadur Shashtri's glorious life. The film was released in 2015.