International Anti-Corruption Day 2022: This day aims to draw attention to the critical connection between anti-corruption efforts and development, security, and peace in society. 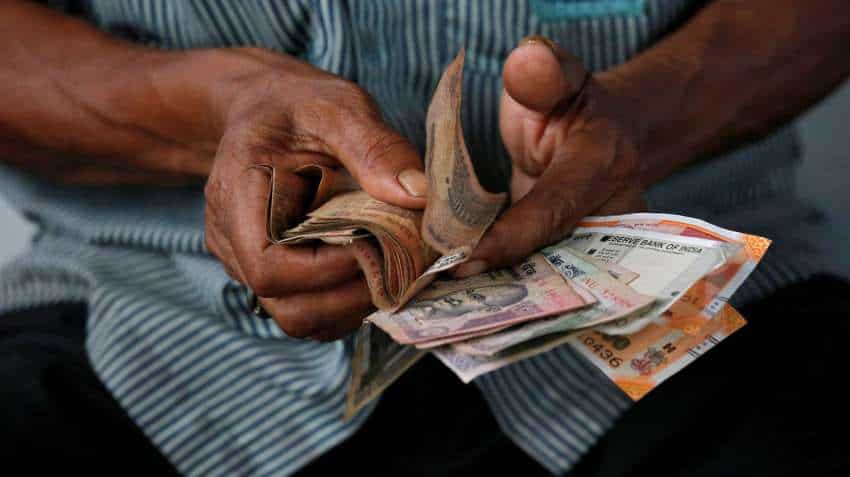 International Anti-Corruption Day 2022: It is celebrated across the world on 9 December worldwide. {Pic: Reuters}

International Anti-Corruption Day is celebrated across the world on 9 December worldwide. The aim of observing this day is to raise awareness of the need for a society free from corruption. Corruption still stands as one of the greatest challenges that jeopardise the prosperity and stability of people across the globe. Therefore, it is vital to recommit to the collaborative effort in confronting and eliminating corruption.

The theme for this year's International Anti-Corruption Day is 'UNCAC at 20: Uniting the World Against Corruption', according to United Nations Development Programme (UNDP) official statement.

The statement further read, "Over the next year, culminating with IACD 2023, together with partners worldwide, the UN will be reflecting on a world made better thanks to the collective push afforded by the Convention and, crucially, what gaps remain to ensure this is a truly strong mechanism for the years ahead.”

Corruption weakens democratic institutions and inhibits economic progress. Thus, this day aims to draw attention to the critical connection between anti-corruption efforts and development, security, and peace in society. This day commemorates the twentieth anniversary of the UN Convention against Corruption (UNCAC), according to United Nations. The purpose of this day is to raise people's awareness of the consequences of engaging in corruption and inspire them to choose the right path. By saying no to corruption, people can assist generate more employment opportunities, and establish gender equality. Most importantly, people can build a system fair for all.

The General Assembly approved the United Nations Convention on 31 October 2003 against Corruption as the first step towards tackling corruption. Since that time, 188 parties had agreed to uphold the Convention's anti-corruption commitments and acknowledge the significance of fair political commitment, accountability, and governance. The Assembly also declared 9 December as International Anti-Corruption Day, to promote awareness of corruption and of the role of the Convention in combatting and preventing it. The Convention went into force in December 2005.

King of Moons: 12 new moons found around Jupiter, most in solar system