This type of Supermoon occurs when the Full Moon coincides with the Moon’s closest approach to Earth in its elliptical orbit. 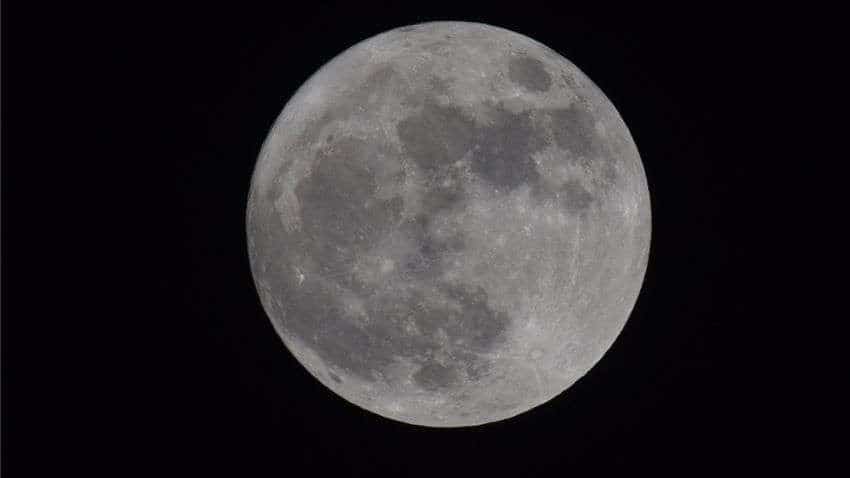 The last supermoon of the year will be visible on the full moon night of Thursday, August 11. Pic: Representational picture from IANS

Full Moon Super Moon August 2022: The fourth and last Supermoon of 2022 will appear in the sky on August 11-12. The Supermoon will appear throughout the night across the world. Interestingly, the event also coincides with the annual Perseid meteor shower.

The August Supermoon will also be called ‘Sturgeon Moon’. It has been named after the largest fish found in the US.

The year 2022 saw a total of four Supermoons. The phenomena started in May and repeated in June and July.

The Supermoon will also be visible in India where the full moon is known as Poornima or Pooranmasi. In Hinduism, Poornima is considered an auspicious occasion. It is believed that fasting on Poornima has several positive effects on the human body.

In India, the Supermoon can be seen throughout the night. Those interested in watching the last Supermoon of 2022 are suggested to go to your terrace or a field and just look up!

What is a Supermoon?

A Supermoon occurs when the full moon coincides with its closest approach to the Earth in its orbit. This Supermoon position is also known as a full moon that's near to its perigee. Perigee is the closest point to the Earth in the orbit of the moon.

This type of Supermoon occurs when the Full Moon coincides with the Moon’s closest approach to Earth in its elliptical orbit.

In this position, the moon is closest to the earth while doing a 27-day orbit around Earth. The Moon's distance to Earth is 3,63,711 kilometers. In this phase, the Moon appears larger and brighter than usual.

Supermoon: When to see

The last supermoon of the year will be visible on the full moon night of Thursday, August 11. It will also show itself in the early hours of Friday, August 12. The Supermoon is expected to peak around 02:36 am IST at night on August 12.