75th Independence Day: The Press Information Bureau (PIB), too, will live-stream the speech on its YouTube channel 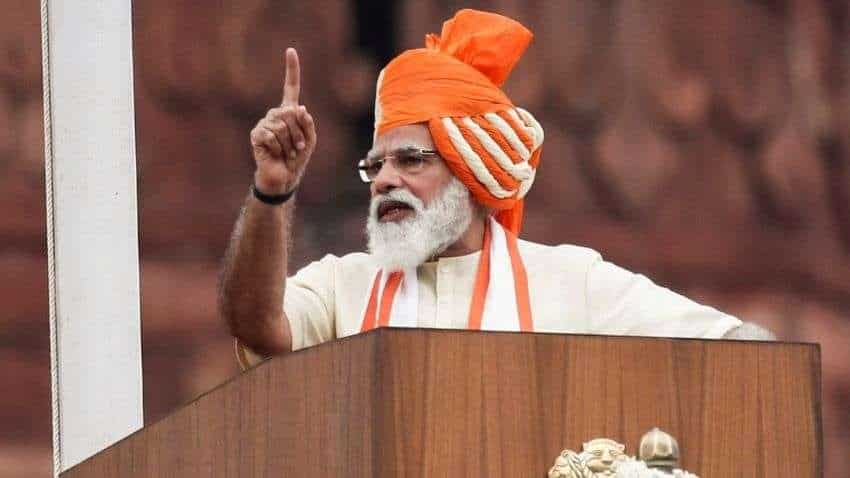 PM Modi’s address will be broadcast live by national public broadcaster Doordarshan around 7:30 AM

75th Independence Day speech: when and where to watch live PM Modi speech

PM Modi’s address will be broadcast live by national public broadcaster Doordarshan around 7:30 AM. The Press Information Bureau (PIB), too, will live-stream the speech on its YouTube channel, as well as on its Twitter handle. The official YouTube channel of the Prime Minister’s Office (PMO) will also air the national address.

Apart from these, the official Facebook pages of Doordarshan, AIR, and PM Modi will also run the live broadcast. Also, the PMO’s Twitter handle will provide live updates of the speech. You can watch PM Modi's 75th Independence Day speech on Zee Business TV as well.

Meanwhile, the Delhi Police has already made elaborate security arrangements across the national capital and at the Red Fort. It has already been closed for the public due to the Independence Day celebrations. In his speech, PM Modi is likely to talk about the welfare schemes of his government.

Project Cheetah: All you need to know about Kuno National Park