Weekend watch on OTTs: Saving your scrolling time, we bring to you the pick of what you can watch this weekend. 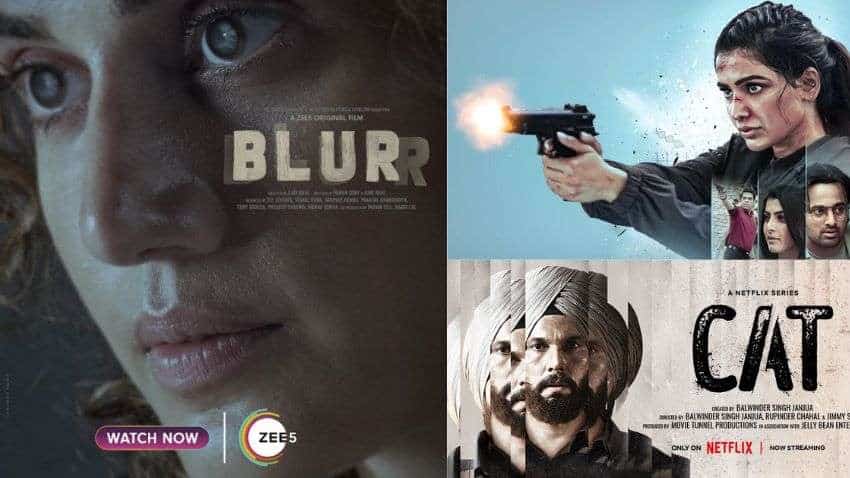 Weekend watch on OTTs: The weekend is here and so is the list of what you can binge-watch this Saturday and Sunday. From Weekend Ka Vaar with Salman Khan on Friday and Sunday, to the new releases this week like Kartik Aryan-starrer Freddy and CAT on Netflix, there is a lot in the kitty for ardent OTT fans. Saving your scrolling time, we bring to you the pick of what you can watch this weekend.

This drama thriller starring Taapsee Pannu and Gulshan Devaiah in lead roles is streaming on Zee5.

"In this ZEE5 Original, Gayatri, a woman with a degenerative eye disorder, is slowly losing her eyesight. She, however, has to solve the mystery of her twin sister Gautami's death," the ZEE5 official app said. The film is directed by Ajay Bahl. 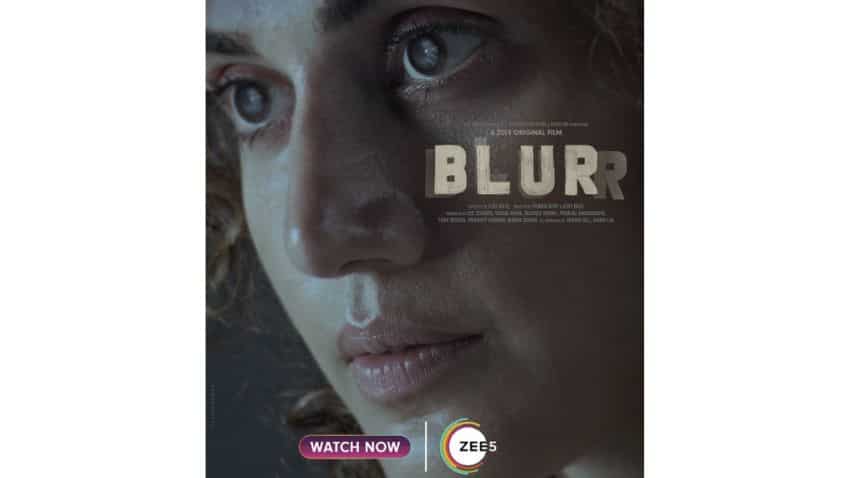 The film follows the story of a dentist named Freddy Ginwal, who is a lonely and shy person during the day but has a dark side to his personality as the night progresses.

The lines between love and obsession blur in the film's narrative which is packed with unpredictable twists and sharp turns.

The web series follows a former police informant who is coerced into becoming an informant again to save the life of his brother, forcing him to face his dark past. Directed by Rupinder Chahal, Balvinder Singh Janjua and Jimmy Singh the web series is available in Punjabi and Hindi. 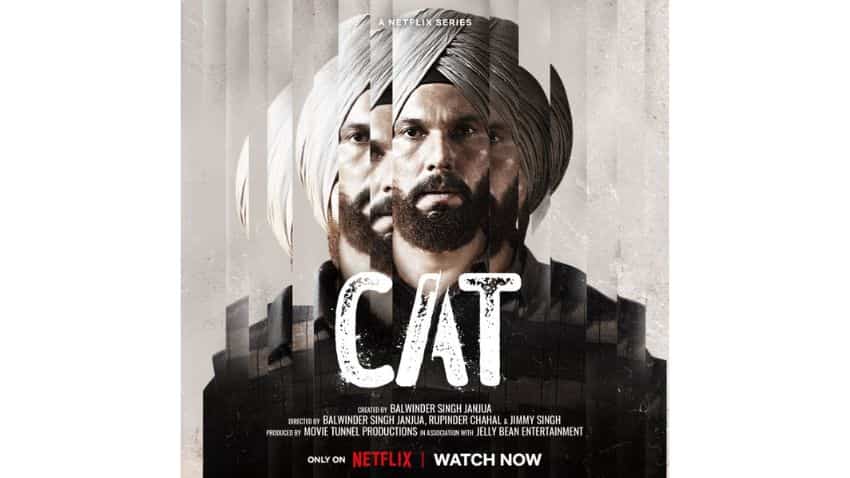 The film follows the story of a pregnant woman named Yashodha who is advised to follow a few guidelines about her physical and mental well-being and safety.

Weekend ka Vaar is a treat to ardent fans of Big Boss watch this week as Salman Khan is seen interacting with the contestants in the Promo.

Bigg Boss 16 airs on Colors TV from Monday through Friday at 10 pm whereas weekend episodes start at 9.30 pm.

Also read- Shark Tank India Season 2: Know the judges, release date; when and where to watch