Xiaomi claims that the Mi Smart Band 7 Pro can provide a backup of 12 hours on a single charge. 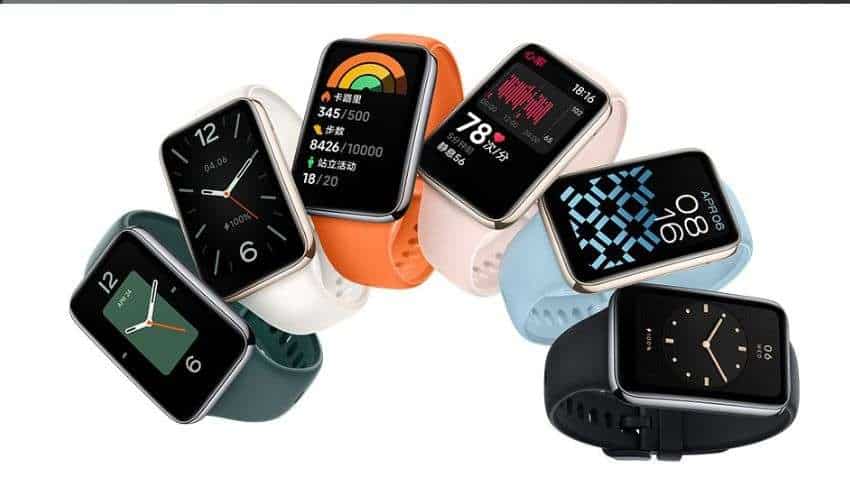 The Smart Band 7 Pro gets a metal frame surrounding the display. Additionally, Xiaomi is providing water resistance of 5ATM. In order to facilitate easy band changes, the company has provided quick-release bands. It comes with a big update in the form of GPS support. The inclusion of this new sensor will allow much more accurate location tracking during runs and other activities as well.

Xiaomi claims that the Mi Smart Band 7 Pro can provide a backup of 12 hours on a single charge. The band also gets NFC support. Xiaomi Mi Smart Band is expected to make landfall in the Indian market as well. However, the launch timeline is still pretty blurry. The company also launched the new Xiaomi 12S Ultra, Xiaomi 12S Pro and Xiaomi 12S along side the smart band. All three smartphone come with the Qualcomm Snapdragon 8+ Gen 1 chipset.