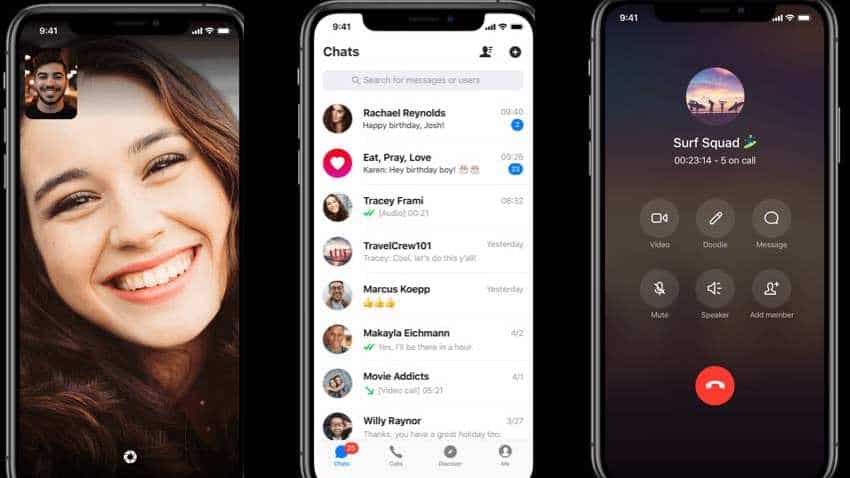 The app's name seems to be inspired by the Chinese social media platform TikTok which is highly popular in India. Source - ToTok website.

Your privacy and data is once again at risk! A popular chat and voice calling app that became available earlier this year has been identified as a spying tool by a United States intelligence assessment. According to a report by The New York Times, the app named ToTok has been downloaded by millions of users from Apple and Google App stores. But, the recent investigation claims that the app is being used by the government of the United Arab Emirates (UAE) to try to track every conversation, movement, relationship, appointment, sound and image of those who install it on their phones.

The app's name seems to be inspired by the Chinese social media platform TikTok which is highly popular in India. It allows users to make free video calls but is customised for English and Arabic audiences, according to a forensic analysis commissioned by NYT.

The report states that DarkMatter itself is under FBI investigation for possible cybercrimes.

How popular is the app?

ToTok has emerged as a popular option in UAE which has restricted popular messaging services like WhatsApp and Skype. The app has been downloaded throughout the Middle East, and in Europe, Asia, Africa, and North America. In the United State, it was one of the most downloaded social apps, according to app rankings and App Annie, a research firm. According to recent Google Play rankings, it was among the top 50 free apps in Saudi Arabia, the UK, India, Sweden, and other countries.

It is advised to remove the app from your smartphone till further action is taken. On Thursday, Google removed the app from its Play store after determining ToTok violated unspecified policies. Apple has also removed ToTok from its App Store.

Google to shut down Hangouts, tell users to switch to Chat