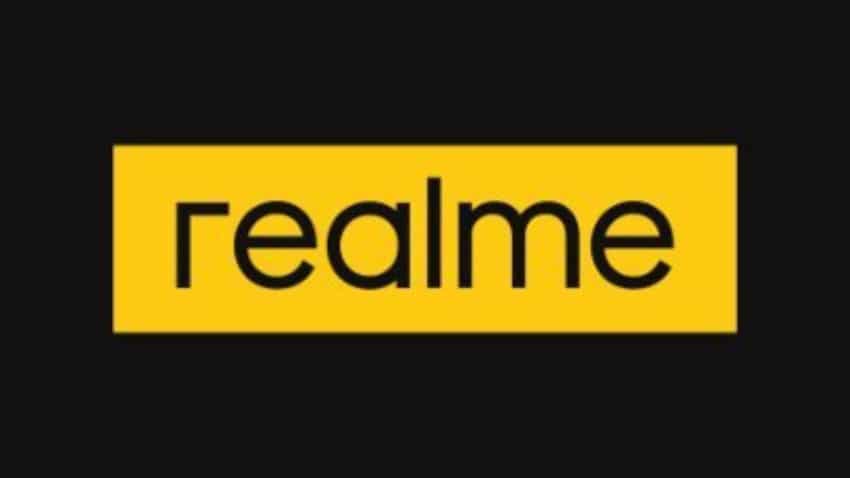 Contrary to previous reports, the device is said to house a Qualcomm Snapdragon 8 Gen1, aka the Snapdragon 898, citing tipster, GizmoChina reported.

The smartphone will be equipped with LPDDR5 memory (RAM) and UFS 3.1 flash memory. The screen will reportedly be a 6.51-inch FHD+ AMOLED with a punch-hole display and an in-screen fingerprint scanner.

The report said that it is expected to offer a high refresh rate and 404ppi pixel density. And the phone is also said to support the latest 125w fast charging feature.

For photography, it may feature a 50MP, an 8MP and a 5MP triple camera unit and a 32MP front camera. It will also support autofocus, OIS, and EIS.