iPhone 13 Pro to come with an always-on display, Matte finish? Check all the hype and rumors 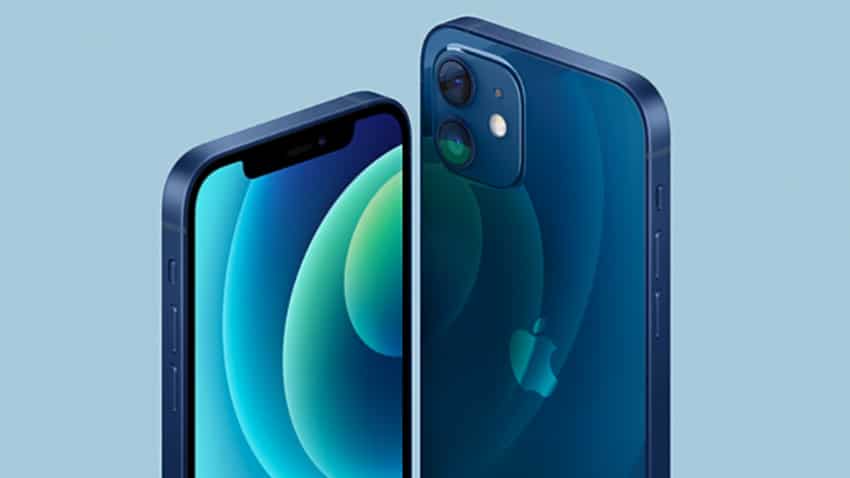 This is why Bill Gates prefers Android over iPhone

How to take screenshots on Windows, macOS: Just follow these simple steps

Apple iPhone 13: The hype and rumors linked to Apple’s next iPhone lineup has skyrocketted in last few weeks. After successful performance iPhone 12 series globally, The Cupertino based is expected to offer three models this year- iPhone 13, iPhone 13 Pro and iPhone 13 Pro Max. And according to the new leaks, Apple will finally bring Always-On Display functionality to its upcoming iPhone 13 series.

While previous leaks suggested the iPhone 13 to sport a 120Hz refresh rate display, and A15 Bionic chipset, latest leaks on the line suggest that the device might feature a portless design. The latest iPhone 13 rumor from EverythingApplePro and Max Weinbach revealed that the upcoming iPhone Pro models will feature a texturized soft matte finish for better grip, the bgr.in reported.

The report that the 2021 iPhone models could come with an LTPO always-on display. Weinbach in the video claimed that the Always-On Display will have minimal customizability. BGR India quoted Max Weinbach: "Current design basically looks like a toned-down lock screen. Clock and battery charge is always visible. Notifications seem to be displayed using a bar and icons. Upon receiving, the notification will pop up normally except that the screen will not entirely light up. Instead, it will display just like you’re used to right now, except dimmed down and only temporally."

In addition to the previous camera leaks, there’s talk of an automatic Astro-photography mode which will switch on when it detects stars or other space objects in the sky, the gsmarena reported. Apple’s AirTags were also mentioned to launch in March of April and the Apple Watch Series 7 will gain blood sugar tracking.

This is why Bill Gates prefers Android over iPhone

How to take screenshots on Windows, macOS: Just follow these simple steps