How to create a successful Indian mobile app: A Beginner's Guide

Discovery Stage or pre-development research:This stage should define the app’s goals, the problem it solves and the expectations of end-users. It requires 4 easy steps: Ideation, competition analysis, understanding the target audience and goal setting for MVP or Minimum Viable Product 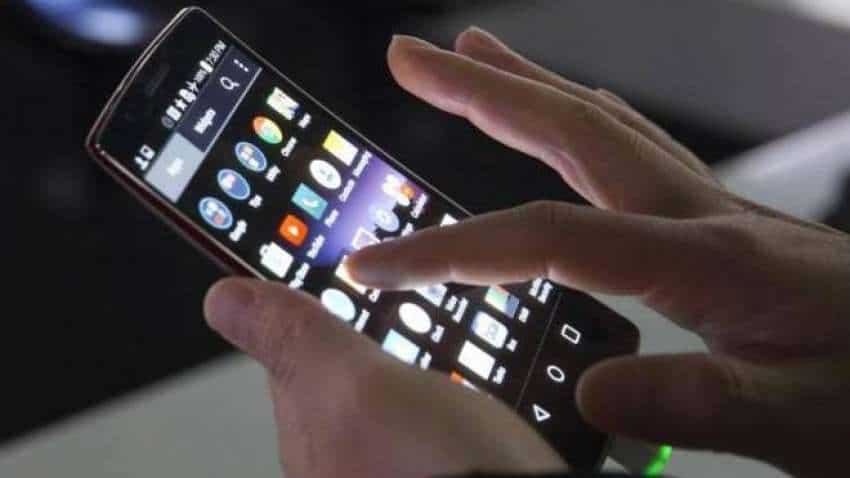 The mobile app development process doesn’t end with the deployment. The app will have to further go through performance improvements, changes, and the addition of new features: Reuters

The Indian government recently put a ban on many Chinese apps after reports emerged that claimed these apps were "stealing and surreptitiously transmitting users' data in an unauthorised manner". While the app ban was sudden, this has presented a unique opportunity for Indian developers to build world-class apps. An app innovation challenge has also been announced for local developers to create apps across various categories such as news, e-learning, social networking, entertainment and games. At a time like this, learning how to develop a mobile application can come in handy. Let us, then, find out the stages of creating a successful app.

Discovery Stage or pre-development research:This stage should define the app’s goals, the problem it solves and the expectations of end-users. It requires 4 easy steps: Ideation, competition analysis, understanding the target audience and goal setting for MVP (Minimum Viable Product).

UI/UX Design:This stage involves making the design of the entire process of acquiring and integrating the product, including aspects of branding, design, usability, and function. It’s an ongoing process comprising two steps: Wireframing and clickable prototyping. With every update, design issues must be addressed based on the learnings derived from data. The UI design makes the first impression of a mobile app. While the design is not the only aspect, UI plays a huge part in the overall perceived quality of any app. Every UI design has to go through 2 steps: Create style guidelines and rendered design. Following the latest UI trends and A/B testing helps in optimizing the UI/UX.

High-Level Technical Design: This involves deciding the programming language, framework, system design, development approach and suitable technologies for developing the mobile app. The approach should be based on five parameters: Speed of development, scalability, familiarity with the technologies, product use cases and community support on the programming language. Sometimes, developers also weigh in another parameter, i.e. business needs.

There are 3 approaches for developing front-end applications: Platform-Specific, Cross-Platform Native App and Hybrid App. A Platform-Specific native app can leverage a device’s hardware and functionality to a large extent, which elevates the user experience so that should be preferred in case of social apps over other approaches. While this gives the flexibility and ease of development, it lacks the experience at scale.

App architecture: MVVM (Model View View Model) architecture helps all the modules to be developed in parallel and it’s manageable at scale.

In Backend APIs, Microservice architecture should be followed, which ensures modularity and ease of development with high performance, where a programming language can be chosen based on the individual service use case. Java, Node Js and Python etc are popular languages with sufficient public community support.

Databases: Both NoSQL and SQL databases should be used for handling different use cases. Static files can be stored in object storage provided by cloud services.

Testing: Once the first sprint is complete, the app gets to be rigorously tested in a variety of real-world scenarios, including uncommon cases referred to as edge cases. It involves functional regression, unit testing, and performance testing activities.

Security: Ensure that network traffic between the app and the server is encrypted and involves user authentication and authorization while accessing sensitive information.

Reached airport too early? Getting bored? This EaseMyTrip app lets you chat with passengers even without internet