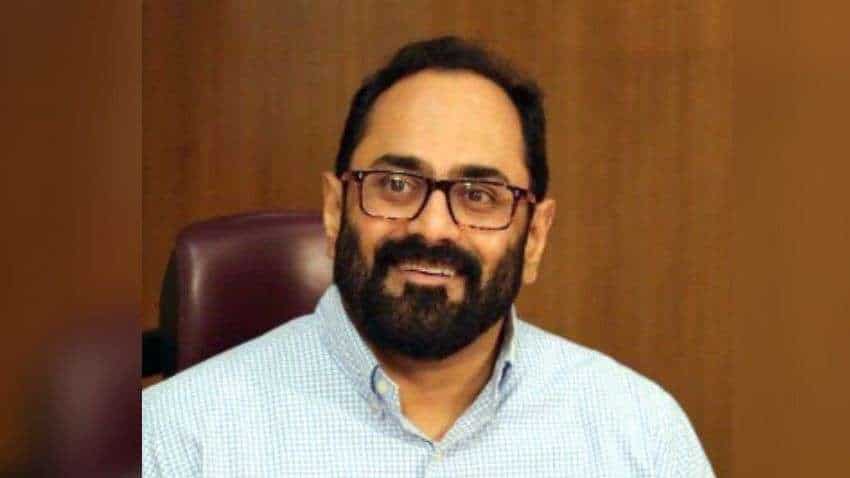 The government plans to include data regulation provisions in a new Digital India Act, Minister of State for Electronics and IT Rajeev Chandrasekhar said on Friday.

While speaking at an event at Foreign Correspondent Club on 5G, Chandrasekhar said the recently issued draft of Digital Personal Data Protection (DPDP) focuses on the protection of data of Indian citizens.

"It (DPDP) does not intend to appoint a regulator and create regulation for the data ecosystem. That is down the road when we create a new bill for Digital India Act. This is a bill which narrowly focuses on data protection of consumers," Chandrasekhar said.

Talking about 5G, the minister said that the next-generation technology is based on open technology ecosystem which provides India with an opportunity to lead the segment from just being a consumer of the technology.

WhatsApp bans over 36 lakh malicious accounts in India in Dec