Bounty Scheme: You may earn up to whopping $1 million from Apple - Here is how

Want to earn up to $1 million? That too from a prestigious tech giant Apple? 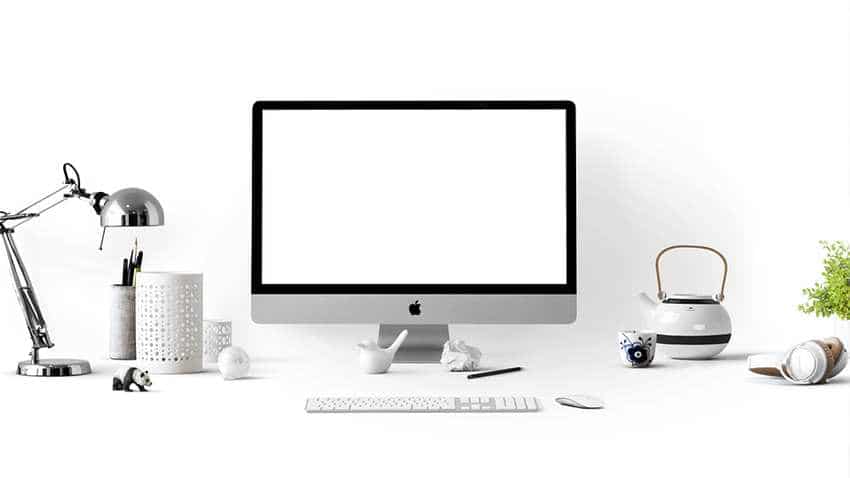 Here is a big opportunity for you! Pixabay

Want to earn up to $1 million? That too from a prestigious tech giant Apple? Here is a big opportunity for you. The iPhone maker has opened its previously-closed bug bounty programme for all security researchers wherein it will pay lucrative amount to those who find and report them to Apple Product Security, depending on the flaw discovered, as per an IANS report. The maximum payouts range between $100,000 to $1 million.

Apple has also defined the bounty categories which include bugs in the iCloud, device attacks via physical access, network attacks with user interaction among others. Until today, Apple ran an invitation-based bug bounty program for selected security researchers only and was accepting only iOS security bugs, ZDNet reported on Friday.

Earlier this year, the iPhone maker offered special iPhones specifically for security researchers at the Black Hat security conference in Las Vegas. Apple had launched its security bounty programme in 2016 and offered researchers up to $200,000 to find and report vulnerabilities in the system.

It is pertinent to note that Apple's rival and tech giant Google also has a similar bounty scheme wherein it offers rewards for researchers and hackers.