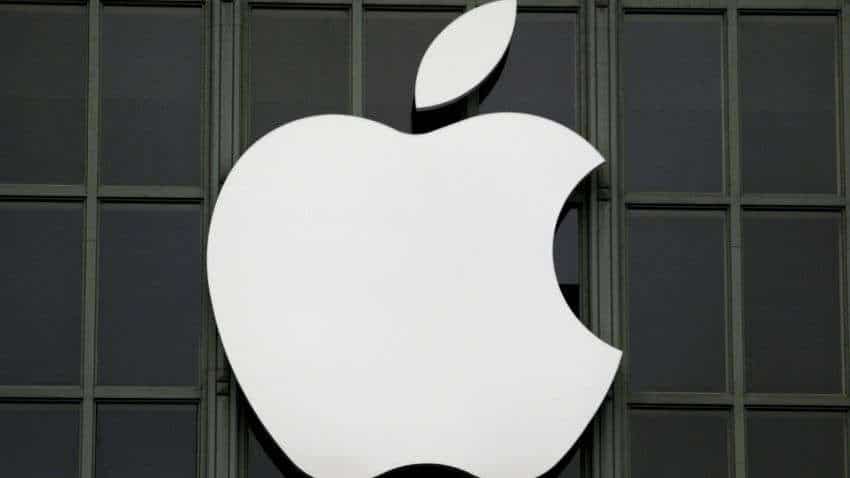 Apple is working on the most advanced chips for its unannounced AR/VR headset and now a new report has claimed that the headset will have two processors, one with the same level of computing power as M1 along with a lower-end chip to handle input from different sensors.

The analyst noted that creating a virtual or mixed-reality headset is much more complicated than making products like Apple's best iPhones, such as the iPhone 13.

The upcoming headset would likely not be aimed at consumers, but instead be geared towards developers and business customers.

He said he expects Apple's headset to lead the "next wave of user interface revolution" and change market consensus that AR/VR devices are mainly for gaming.

The upcoming Apple headset will be similar to the Oculus Quest, and some prototypes being tested include external cameras to enable some AR features.

It may feature at least 15 camera modules, eye-tracking, possibly iris recognition, and could cost between $2,000 and $3,000.

The AR headset is expected to sport a sleek design so that it is lightweight and comfortable for the wearer to roam around for prolonged periods.

It is also expected that the device will sport a high-resolution display, allowing users to read small bits of text while seeing other people in front of them at the same time.

iPhone 14 Pro: Big camera upgrade? Apple may come up with this feature in September launch